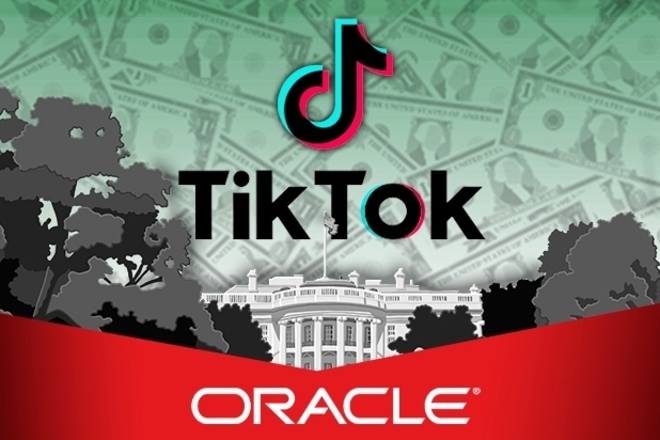 As the White House’s deadline of September 15th is coming near, it seems like TikTok will remain operating in the US, with a combined bid, leading by software giant Oracle which has been declared as a preferred partner by ByteDance, TikTok’s parent company.

“Oracle [has] won the bidding for the US operations of the video-sharing app TikTok, a person familiar with the matter said. […] Oracle is set to be announced as TikTok’s “trusted tech partner” in the U.S., and the deal is likely not to be structured as an outright sale, the person said.”

Microsoft also made the statement the other day confirming that it was out of the race for TikTok.

“ByteDance let us know today they would not be selling TikTok’s US operations to Microsoft. We are confident our proposal would have been good for TikTok’s users, while protecting national security interests.”

Microsoft stated that the company was focused on enhancing the platform’s security measures, by giving consideration to the privacy concerns and combating misinformation.

“We look forward to seeing how the service evolves in these important areas.”

The statement was maybe pointed towards the main issues that Microsoft believes Oracle bid will not be suitable to address. It is interesting to see how TikTok will perform under new ownership, once everything is established because a report in South China Morning Post on Sunday states that as the Chinese Government’s new regulations are restricting the sale of technology to foreign countries, the algorithm of TikTok will not be included in the deal.

“[ByteDance] will not hand out source code to any US buyer, but the technology team of TikTok in the US can develop a new algorithm,” according to a source. The source, who did not want to be identified, said ByteDance had notified US authorities and potential bidders of the decision.”

Some say that TikTok without its efficient machine learning system will wither and die while some expect that creating a similar system on its current base will not be that complex. Oracle has no experience in controlling social platform. The firm is keen to earn revenue from the platform as soon as possible so as to maximize their return on investment.

TikTok’s huge growth was built on the basis of years of experience by ByteDance in creating social networks in China which includes ‘Douyin’ the Chinese version of TikTok which was a big success before the company decided to launch TikTok in the US. Obviously the Oracle already knows this as this is not any new information, still, the company is willing to go ahead. There are still many technical details to clear and no one knows how it will work out but there are many negatives that might end up hampering the app.