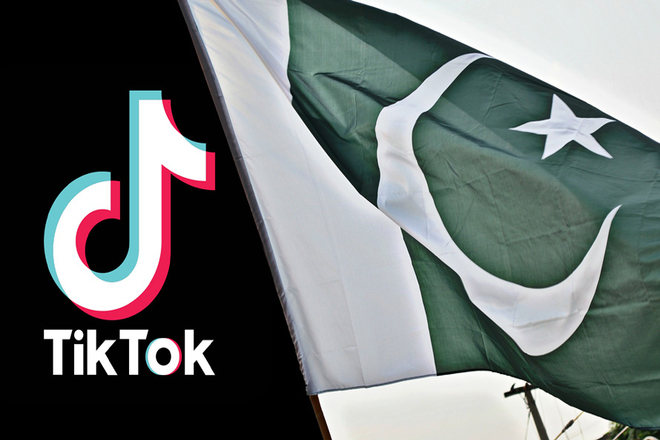 Pakistan has officially banned the TikTok app in consideration of the circulation of videos that it considers “immoral and indecent.” The decision came after when Pakistan raised serious concerns over the nature of the content on the app and how it impacts society.

Despite the warnings and months-long time, TikTok “failed to comply with the instructions, therefore, directions were issued for blocking of TikTok application in the country.” The authority had received a “number of complaints from different segments of the society” over the videos

Few users from Pakistan, a country with about 75 million internet users, have stated that the TikTok website and its app were already not available to them.

As Per Pakistan Telecommunication Authority

This decision from Pakistan to ban TikTok came after India, its neighboring country, had banned the TikTok app and 58 other Chinese apps over security reasons. Before the ban of TikTok in India, the app had more than 200 million active users, as its biggest market of the app outside China. Similar to India, TikTok is very popular in Pakistan. The future of the TikTok app in the US, the biggest market in terms of revenue for TikTok remains uncertain as well.