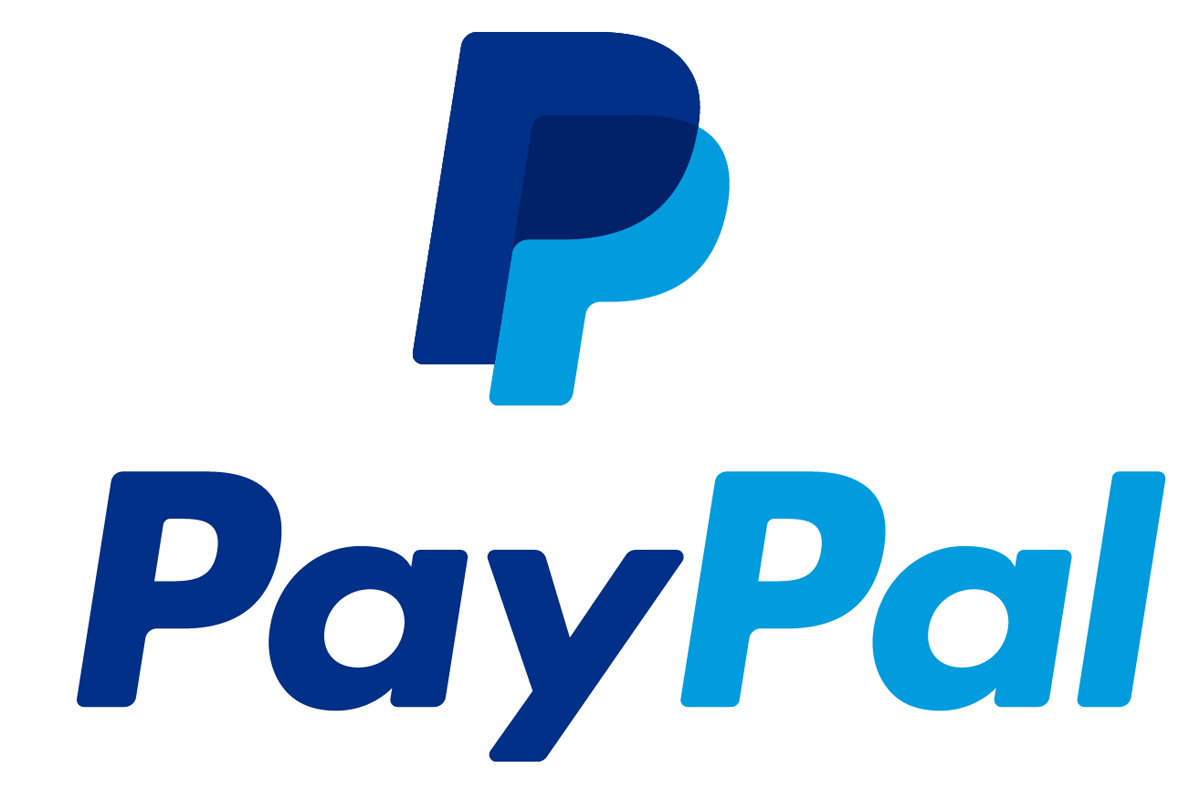 Online payments system provider PayPal is set to offer domestic payments services in India for which it has tied up with a dozen of Indian merchants. The digital payments company to start off its operations in India would have to battle market leaders like Paytm, Google’s Tez, Facebook’s WhatsApp, Flipkart’s Phonepe, and Amazon Pay for its share in India’s retail payments pie.

Available to Customers from next week

Currently, PayPal in India is used by small merchants, entrepreneurs, and freelancers for selling goods and services abroad. But from next week, it will be available for customers who can download the PayPal application and use it to make online payments for goods and services within the country as well.

Strengthening its Leadership Team in India

PayPal has strengthened its leadership team in India. The company, last year has appointed Anupam Pahuja, its former technology head for Asia-Pacific as its managing director for India. In July, for the position of chief financial officer for its India business, it hired Gunjan Shukla, its LendingClub’s former vice president. And in September, the company appointed Siddharth Dhamija, previously chief growth officer at Razorpay, as its head of growth and large merchant acquisition in India. After opening in India, PayPal will also allow its Indian customers traveling abroad to download its application to make payments abroad.

Digital Payments get a Boost

As India’s digital payments ecosystem receives a huge boost after demonetization, various global companies are jumping in India. Samsung Pay was introduced in India this year and Apple Pay is planning to roll out here shortly.