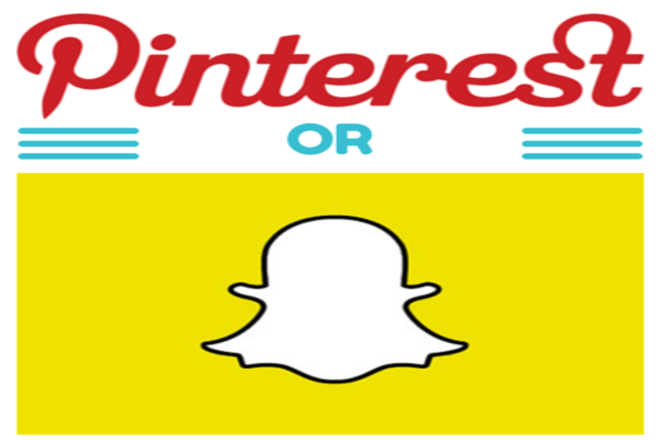 Home » News » Pinterest Crosses Snapchat In Popularity Among US Users

According to eMarketer, around 41.1% of social media users will use Pinterest, and it’s expected to grow further in the coming 3 years. On the other hand, Snapchat is expected to gain some users this year but in 2021 there will be a flat fall in the users.