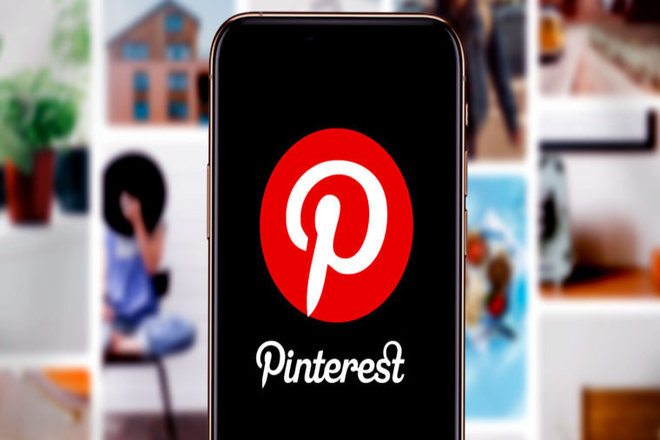 Pinterest has declared a few new initiatives to make sure creators from smaller groups get equal representation on the platform, along with a commitment to partner up with more diverse groups, and new “Community Information” options so the brands can state their relative affiliations.

As we continue to build a platform for everyone, it’s important that the ideas Pinners discover and take action on are inclusive of our global community. It’s hard to feel inspired if you don’t feel represented. Which is why we’ve taken actions like increased the quality and coverage of our skin tone ranges feature and improved the technology to detect multiple skin tones in top search results.

Pinterest also states that it will now guarantee that 50% of the managed creators the platform works with come from underrepresented groups. Along with this Pinterest is also introducing a new Community Information tab in the business profiles, which will allow retailers, creators, and advertisers to identify themselves as they are from an underrepresented group so that their content can be displayed in the related spaces.

It is the latest addition in the platform’s current efforts to enhance inclusion, which have been encouraged by the recent #BlackLivesMatter protests.

With everything we do, we will make it clear that our black employees matter, black Pinners and creators matter, and Black Lives Matter.

Right after the statement, Pinterest was enforced to reevaluate its internal inclusion policies after two former employees spoke up about their treatment, because of racial bias, within the firm. That is likely added more impetus to Pinterest’s Pinterest push for inclusion and inclusive tools to improve in this respect. Pinterest also recently appointed Salaam Coleman Smith, former Executive Vice President of Programming and Strategy at Disney, to its Board of Directors. This declaration indeed aligns with Pinterest’s commitment to widening the diversity of the platform’s oversight and management team.