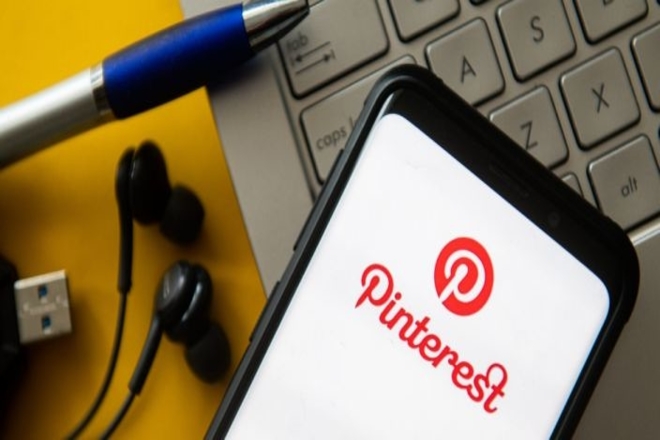 Recently, Pinterest is testing out its new stories panel at the top of the home screen of the user on the mobile app. That’s correct, Pinterest is also planning to come up with Story pins.

Last year in September, Pinterest launched a beta version of the story pin. The Beta version was only accessible to some of the creators only. Slowly and gradually, the company has expanded this feature to all the creators you follow. Now, users are able to see the stories on their home feed.

Only some of the users are able to see the story pins on their mobile app.

We’re continuously testing new ways for creators to reach communities of people looking for ideas to try and for Pinners to discover and follow other people who share their passions and interests.

Pinterest story pins seem to be very interesting and more engaging in a way. But it is on test mode, therefore many users will not see it. Facebook in its F8 conference shows that how visual content is more engaging than normal home feed content. Therefore, Pinterest’s step towards it is justified.