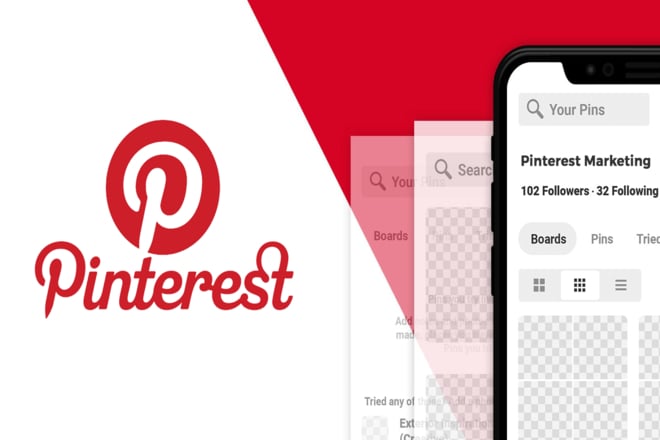 As Pinterest is giving its best efforts to increase its audience, as a result, the platform has launched its first time ever B2B ad campaign. The main focus of the campaign is to showcase the opportunity for the marketers.

The new campaign which is also known as “Be Their Next” majorly focuses on the various factors of Pinterest. They show the comparison of Pinterest with other social media apps. The campaign also shows how the brands can connect with the audience.

According to a study, Pinterest has 459 million active users in a month which brings some more great opportunities. There is a lot of potential in the platform but the only condition that brands need to give some time over the platform.

On Pinterest, you can be their next. Not only can you reach your audience here – you can be just the thing they were looking for. Their next try. Their next save. Their next buy. From inspiring auto advertisers to market their sustainable vehicles to helping beauty brands position up-and-coming indie beauty looks, the campaign videos speak to five different advertiser verticals.

The new ad campaign will be launched in the following places:

Apart from this, Pinterest is rolling out a new ‘Business Access’ ad account management process. With this brands can be more engaged with their accounts and makes it easier to assign different permissions.