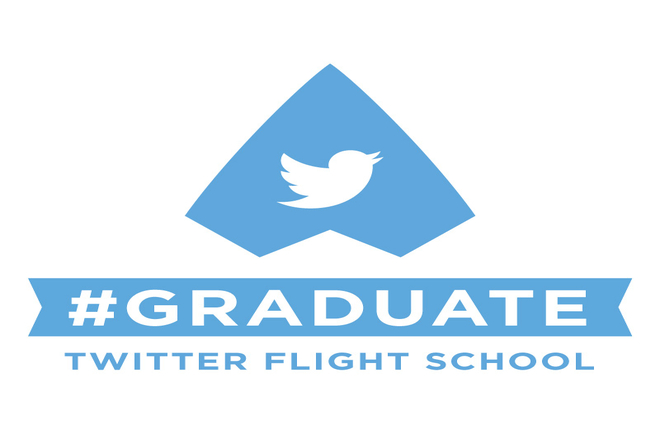 Platform Education Courses Are Updated By Twitter At Its ‘Flight School’

Twitter has started a new and improved form of its ‘Flight School’ education platform, in which they are giving free courses, focusing on best tips for Twitter Ads and in various aspects of Twitter literacy.

Along with the new elements, Twitter has updated the courses, focusing on video campaigns, measuring performance and searching for suitable audiences.

Tweets along with the video have 10 times more engagement as compared to tweets with no videos. So the video is the fastest platform of advertising and the main focus on video makes a valid sense.

The course includes Updated stats and an accurate understanding. However, Twitter Flight School Badges are easily available to show knowledge.