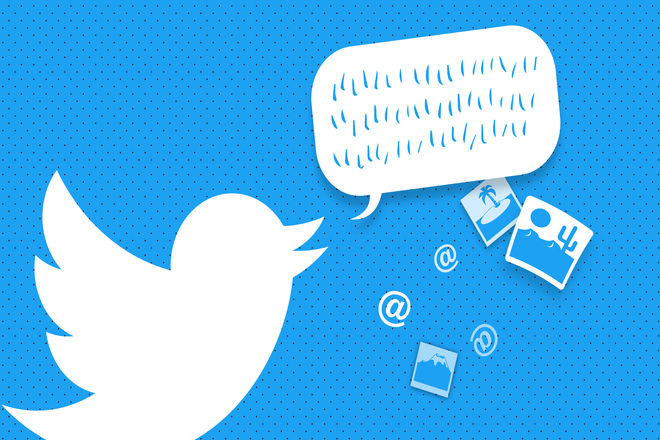 Last year in October, Twitter stated that the company is looking for new opportunities through which users can limit audiences to tweet on their posts.

This new feature is set to roll out late this year. The company will launch this feature to some users in the first phase as it becomes very difficult. Moreover, Twitter is planning to open a live chat feature via tweet.