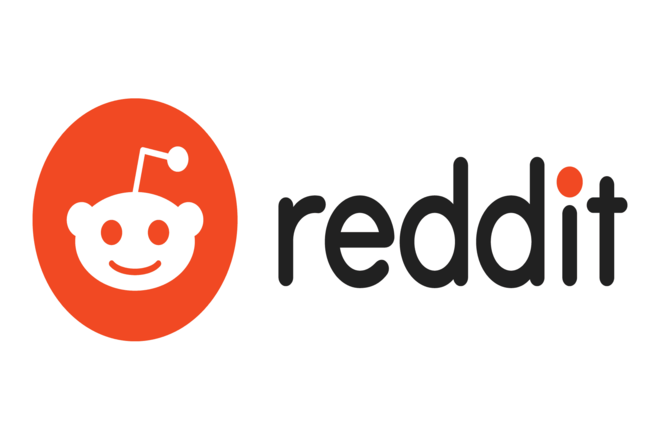 Reddit has launched a new Poll option feature which will allow Redditors to frame questions to their audiences, helping to increase on platform engagements. It will encourage those users who normally scroll through posts but never share or comments themselves to engage within the app.

A report states that Reddit’s user account is growing up faster than other social media platforms like Instagram, Twitter, and Snapchat. The rise in the popularity of the app will lead to consideration by the marketers to advertise on the platform but there are still difficulties to advertise due to Reddit’s opposition to ads.

Reddit is working to fix this by creating new ad units and tools to boost attention. With the introduction of polls, Reddit is looking to increase its engagement rates.

Users will be able to use polls in all subreddits, except text only groups. In a report, Reddit has claimed that polls have helped increase engagements significantly. In February Reddit released a Super Bowl poll in r/NFL which showed decent results by receiving 9k votes within 48 hours.

Polls are a great addition if, Reddit can help increase user engagements and attract more people to participate it will improve the time a user spends on the app and make more people come back and stay connected with the discussions. Brands could also use this poll feature as a survey tool. You do not even have to create a poll by yourself, by following subreddits of your choice you will be able to find insights into the asked questions and can help inform your approach. Or the other way you can post your own question and see what people think about it.