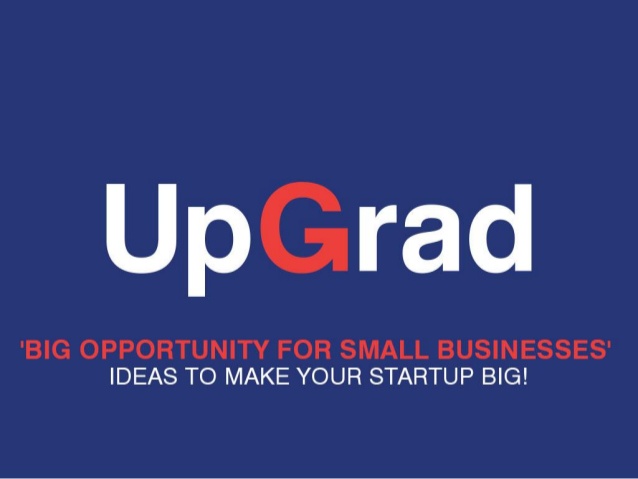 Ronnie Screwvala who is a media mogul plans to put a sum of Rs 100 crore in the B2B arm UpGrad, an online education startup, in next some months. Moreover, it has plan to put more Rs 100 crore in next year in international business.

Earlier investment and plans
Prior to this investment, Screwvala had put an extra Rs 300 crore fund for UpGrad, a startup under Unilateral Ventures, a venture capital firm owned by him.

Next plan is to cover B2B sector

Screwvala believes that investment in UpGrad is valuable and focusing on it has made him refrain from other external investments or funding. He said that “We have already used about a third of the allocated amount of Rs 300 crore towards B2C. This is the year we will also spend on B2B and in the next year we would spend on expansion to international markets”.

Revenues of the company

Screwvala has confidence that UpGrad will associate with almost 6000 students and will collect revenue of about Rs 100 crore for 2018 fiscal year.

The company collected Rs 77 lakh in revenues but had to face a loss of Rs. 10 crore for the fiscal year 2016, as per Tofler, a research firm.

Former CEO of the UTV Group said that, “The Rs 100-crore revenue trajectory is based on the courses we have started and the response we have received. It’s not one of those speculative ecommerce projections”.

The company is also looking to partner with Nasscom for refining their skills on the platform. The platform is expected to train and skill around 1.5-2 million IT employees in the coming five years.

What company said about its offerings?

Kumar who is the managing direct at UpGrad, said that, “The recent layoffs in the IT industry have led to an uptick of 300% in applications, said Kumar, managing director of UpGrad”. He also said that, “Applications from the IT industry have shot up by three to four times. We have also noticed that a lot of traditional companies are nominating their employees into programmes being offered by UpGrade”.