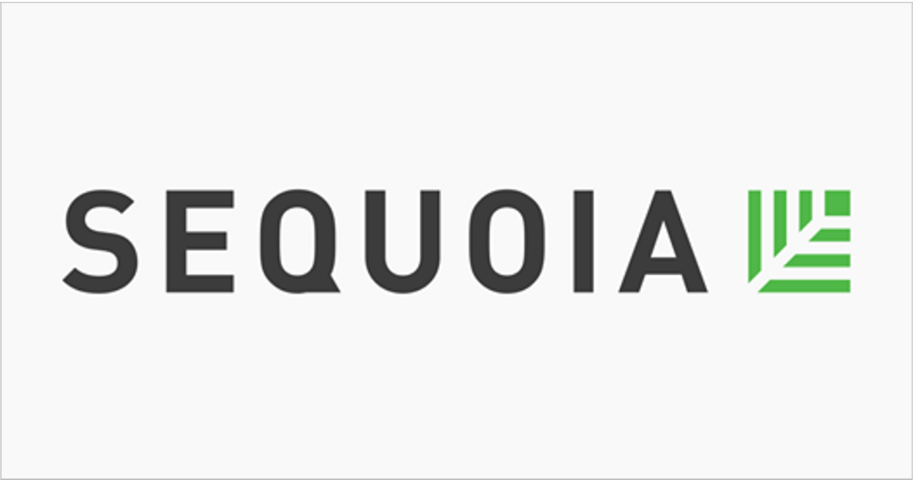 Blue chip venture capital firm Sequoia Capital, which earlier invested $ 20 million in Awfis Space Solution Pvt Ltd, is planning to raise up to $1 billion for its sixth India-focused fund, making it the largest corpus raised for the domestic market.  The capital firm plans for a new fund comes two years after it raised $930 million for its previous India-focused fund.

Besides investing in Indian companies, Sequoia Capital also leads investments in Southeast Asia and has set up an office in Singapore. For the upcoming fund for Sequoia Capital India which manages 3.2 billion of investments, this region will be a significant part of the strategy.

Sequoia’s gigantic fundraise, after investment by Chinese and Japanese strategic investors into domestic companies, sets the tone for long-term bullishness among investors in the Indian startup ecosystem.

Funds to be invested in Southeast Asia-based Startups

A portion of the new fund will be fixed out for investments in Southeast Asia-based startups that are being led by managing director Shailendra Singh. This development comes after the exit of Sequoia Capital India’s adviser Kunal Shah after his expiry of one-year contract in December.

The biggest successes in Sequoia’s tech portfolio are its investments in Southeast Asia. The firm made early investments in bike taxi firm Go-Jek that was valued at more than $3 billion recently.