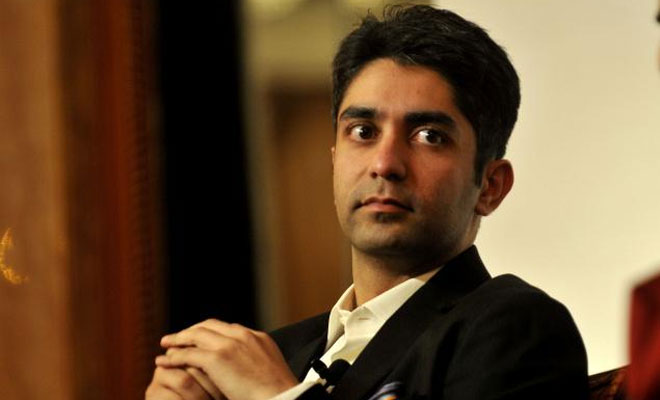 Shooting Star, venture fund of Olympic gold medalist Abhinav Bindra and Franchise India Brands, driven by Chairman Gaurav Marya, have put fund of $1 million in a New-Delhi based FITPASS which provides access of fitness studios and gyms across several locations and charged on monthly.

This is the 5th investment of Shooting Star

The latest investment lists FITPASS in the fifth company in which Shooting Star has invested. The fund joins consulting firm Franchise India when it comes to investment. They basically invests in upcoming sports academies, sports injury and health apps, re hab, and few other sectors.

How the fund will be used by FITPASS

Akshay Verma, Co-founder of FITPASS informed that they would be utilizing the funds to expand their gym network to cover 10 cities in the next six months.

Company will soon start in Mumbai and Pune

Verma said that, “We have already partnered with 400 centres in Bengaluru and will also launch in Mumbai and Pune soon. We have also seen good traction on the nutrition app and counsellor side while our gym ERP has a 93% conversion rate for the centres we work with. It usually takes a centre two months to turn into a paying customer for the FITPASS ERP”.

FITPASS has partnership with over 1,250 centres in Delhi-NCR and 11,000 active members on its platform.