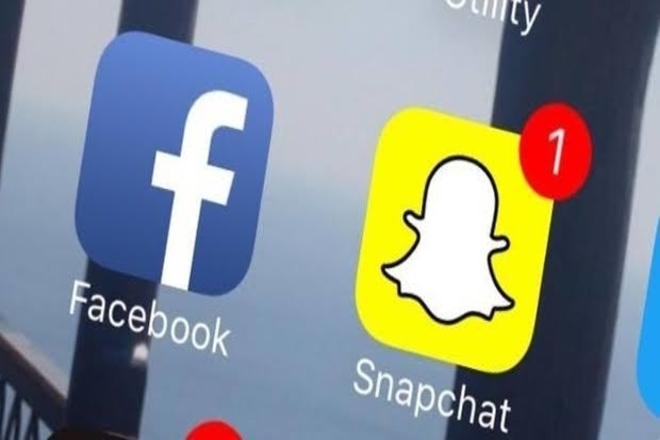 Snapchat And Facebook Is Including Super Bowl Themed Tools

Both Facebook and Snapchat have launched some visual tools for the users related to Super bowl themed. Both platforms have taken this initiative because Super Bowl LIV is coming this weekend.

Firstly Facebook has launched a set of features to its messenger camera filters and videos. Facebook has come up with feature with the collaboration with the NFL.

The stickers and filters will be made available for a limited period of time and only these countries: US, UK, Brazil, Canada, Germany, and Mexico.

Do Read: Facebook Is Working To Introduce A New Desktop Design For All Users

Snapchat has added some super bowl features, adding a marker lens to celebrate NFL 100 season. The company is looking to add some more image-based tools which include ads as well.