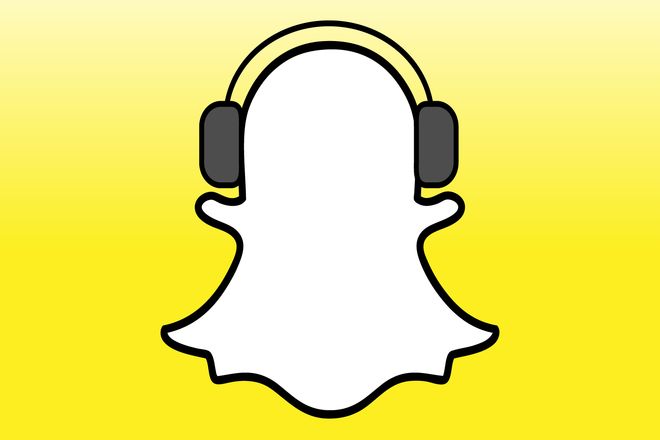 Snapchat Deals With Music Publishers To Add More Music To Its Videos.

Snapchat is preparing to add music within the snaps, the step is taken looking at the rising popularity of TikTok. With the new update, the user will be able to add music to their videos pre or post-shooting. Features like lip-synching and dance videos will be easier for the user, kindly looks like the alternative way of TikTok. However, deals with the music publisher to add more music in the app is also the result of this update.

Is it a TikTok Alternate?

Snapchat was in contact with music publishers regarding music sharing deals since the last one year. However, Facebook is working on the ways for users to use music clips officially. Since it’s been one year Snapchat is working on it so it can’t be said that Snapchat is giving the alternate of TikTok, however, Snapchat is testing on a new feed option, which kind off is similar to TikTok.

This feature will invite the TikTokers who are affected by the ban of the app. It is possible that Snapchat can be a proper destination for the creators.

The feature will first be launched in New Zealand and Australia and may they plan to launch worldwide this year.