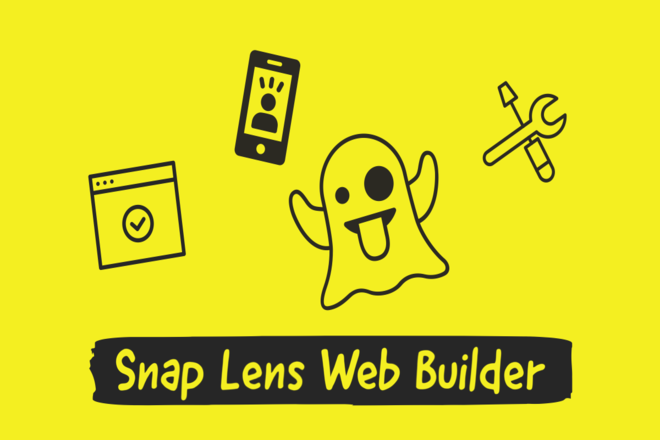 Snapchat’s AR lens ads have gained significant engagement in the app and the platform is now looking to offer options to more brands, with an introduction of an AR lens campaign option that will allow businesses to produce their own custom lenses by using default templates or Snapchat’s 3d objects. Snapchat calls this new addition ‘Lens Web Builder’ which allows you to create your own lens campaign.

Snapchat states that there are no such additional fees to make use of the 3d assets but daily spend requirements apply to the AR Lens campaign. The fact that Snap’s Lenses have achieved huge popularity, it could be a popular option. According to the Snapchat report, there are more than 80 million people who use AR lenses every day which they use for an average of 3 minutes per session. It creates a lot of engagement, as you can look at the viral baby face swap lenses feature launched last year to get the idea of potential promotion that an effective lens campaign can create.

But using objects and pre-made templates are less likely to attract that sort of mass engagement you would want, but then again simplified Which character are you? filters, as you can see on Instagram, are pretty basic which do not require people to have deep platform knowledge to create content.