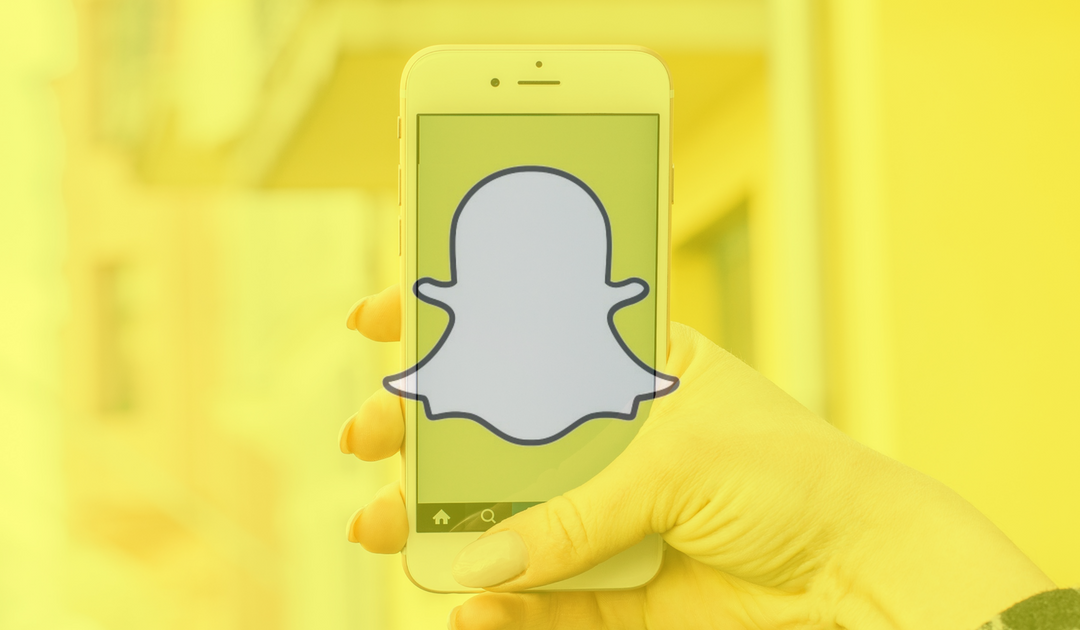 Snapchat has launched a new movie preview ad format which is called “trailer reaction lens”. This feature is a part of a campaign for the comping movie “Top Gun: Maverick”.

The user’s screen will get split into two parts. The first part is above which consists trailer of the movies and the bottom part will have the front-facing camera of the users. With these users can easily react to the trailer and they can add various effects as well such image etc.

This feature is similar to TikTok’s “react” feature. Therefore, this feature as well is not turned to be revolutionary to the industry.

Apart from a new ad format layout, Snapchat also coming up with leaderboard games on the platform. Leaderboard games enable users to compete with their friends. It is available offline as well with an ongoing score.

This will include another level of interaction with the users and hence boosts the engagement of the app.