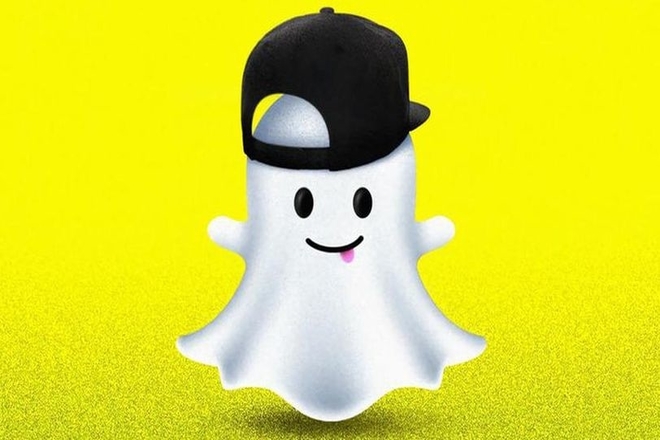 Snapchat is adding a new feature for iOS users called “Sounds” which lets users add music to their Snaps. Being at the top place in the story format, Snapchat has added this feature too late, whereas TikTok, Instagram, and Facebook have already given this feature to the users. Music can be added while making a snap of post-capture.

Music makes video creations and communication more expressive, and offers a personal way to recommend music to your closest friends. On average, more than 4 billion Snaps are created every day*.

When you receive a Snap with Sounds, you can swipe up to view the album art, song title, and name of the artist. A “Play This Song” link lets you listen to the full song on your favorite streaming platform, including Spotify, Apple Music, and SoundCloud.

As the number of new users grows, company revenue is also growing. This means we should see continued investment in original content, new features, and fun lenses to share across the web.