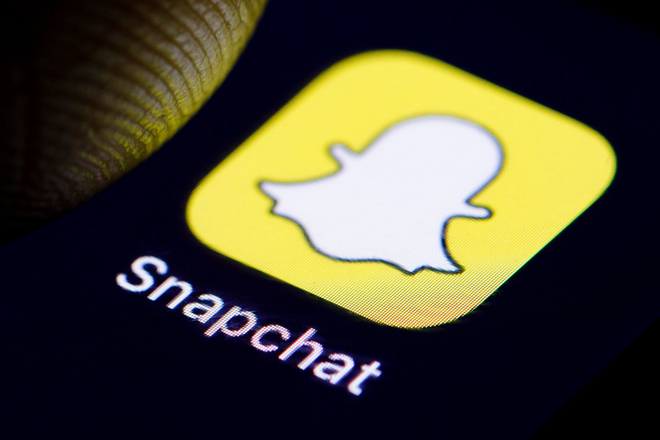 Snapchat has officialy announced the complete launch of its new ‘Sounds’ feature, which allows users to add song clips within snaps.

Now, Snapchatters on iOS globally can add music to their Snaps (pre or post capture) from a robust and curated catalogue of music from emerging and established artists.

Snapchat initially launched the test of the TikTok like feature in New Zealand and Australia back in August and is now announcing full launch only on iOS though at this point. This new feature is the result of Snapchat’s negotiations with music publishers on deals to let music sharing within Snapchat. The push to release the feature comes out amid the rumors of TikTok’s ban in the US. So, Snapchat decided to implement this new music feature faster in order to catch up with TikTok users looking for a new platform to share their content.

To hype up the complete rollout of the feature, Snapchat is also premiering a brand new clip of the new song from Justin Bieber, which will therefore enhance the attention for the option. Snapchat marketers must take into consideration any such shifts. ‘Sounds’ is now available on iOS.