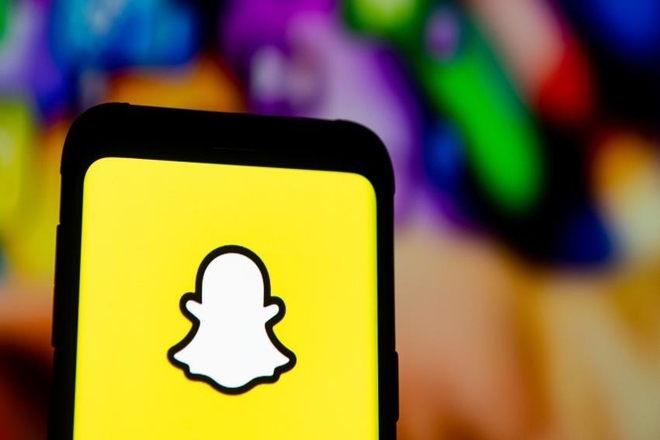 Snapchat after the declaration of its upcoming ‘Local Lenses’ at its official Partner Summit, the company’s first of its type is now out, with Carnaby Street in London the site of Snapchat’s new ‘City Painter’ AR project.

Recommendation: Snapchat Deals With Music Publishers To Add More Music To Its Videos

As seen in the above video, Local Lenses allows users to interact with an AR layout of a real-world location. Users can paint whatever they like virtually over the streets and the shops, and your art then will be displayed to other Snapchat use who uses the site. This is basically an extension of Snapchat’s ‘Landmarkers’ AR option which allows users to apply Lenses that act with global landmarks, for example, the Eiffel Tower, Flat Iron Building in New York, etc.

Local Lenses, therefore, have the same approach but on a wider scale, mapping out the whole street in the AR and therefore creating a digital re-creation of the space. Snapchat right now is in the early stages of its complete AR space mapping, and attractive digital art spaces. Snapchat for the first time is providing an interactive element, bringing up its digital installation tools onto the next level which points to the next stage for AR implementation.

Snapchat could potentially be looking out to partner with Apple on its AR glasses, considering that Snapchat has worked with Apple in the past on several AR tools. A collaboration of the Snapchat/Apple AR spectacles approach could be what both the company requires to challenge Facebook, which is running fast on its Project Aria prototype.

AR wearables are certainly the next stage and it is still yet not clear how Snapchat is planning to keep up with that shift when it finally comes. It is an interesting advancement to the next stage for digital engagement within the real-world spaces and it also provides news advertising opportunities.