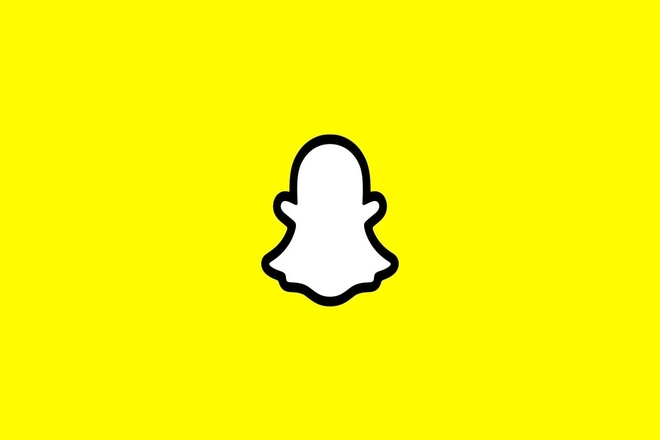 Snapchat Now Enables Users To Post Stories From Other Apps

Snapchat has announced that the developers now can merge Snapchat stories into their apps, enabling more content engagement experiences and increasing the exposure for snap content.

This new feature will allow developers to connect their systems to Snapchat. To say if you are using Triller, a music app you will now be able to share the content from the Triller app to your Snapchat Story. Triller is one of the partners in the new Snap Stories Kit. Not only Triller but the users of other apps like Squad, an AR app called Octi and a dating app Hily can also share their in-app activities direct to Snap.

Sources say that Snapchat has also invited Tinder and Houseparty to be a part of the initial launch, but some complexities have delayed the involvement at this time. Snapchat is in the hope that by offering its developer platform to more apps it can increase the exposure of its content and help grow its platform.

By providing a connection between various tools Snapchat is trying to make the platform more relevant to various communities, giving users the privilege to engage and share their content from these different apps and overall expand discussions and in-app interactions. It will be interesting to watch which apps take up the Stories more. This expansion can help Snapchat compete with leading app Facebook with the help of the combined power of other apps and it might become an important part of people’s interactions.