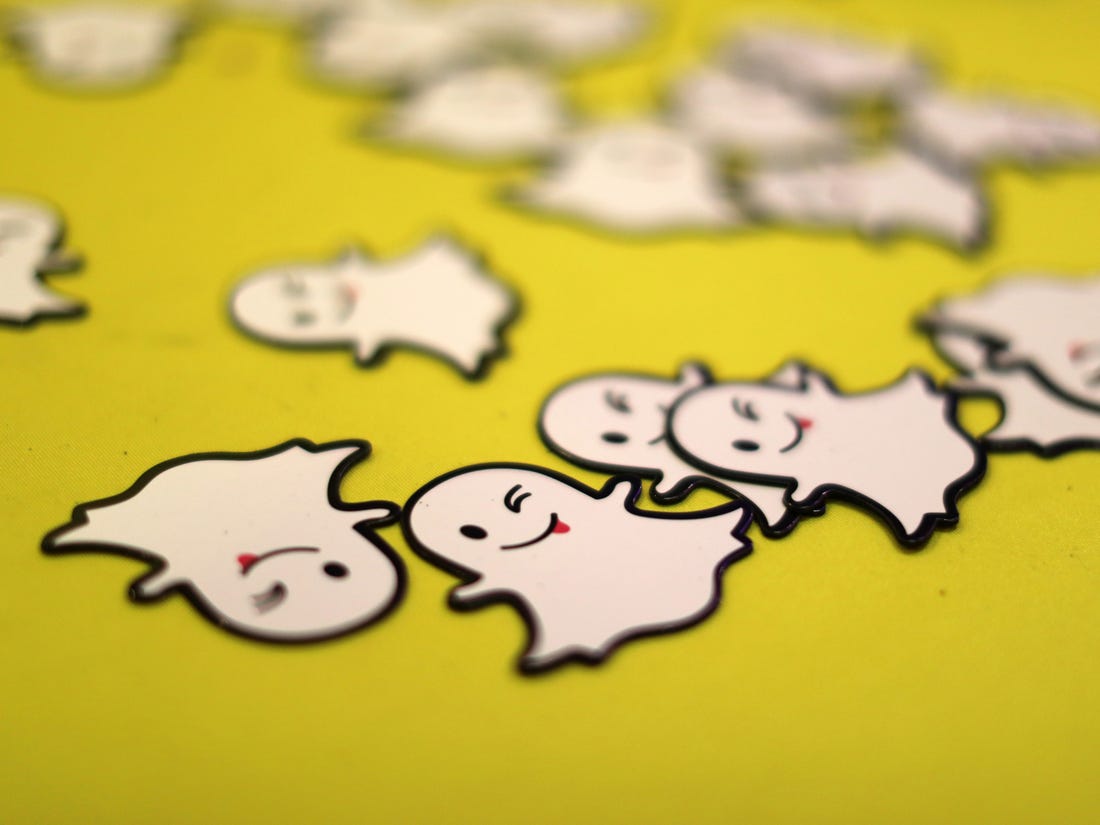 Snapchat releases its latest reports of how snap user’s research and purchase. The report also shows how the platform connects users with other apps through Snapchat.

The figures appear to be more but according to the company, the figures have been calculated through  “dividing addressable reach by relevant census figures.” Snapchat becomes very popular among youngsters as it is been noticed that the platform is doing well in the young generations.