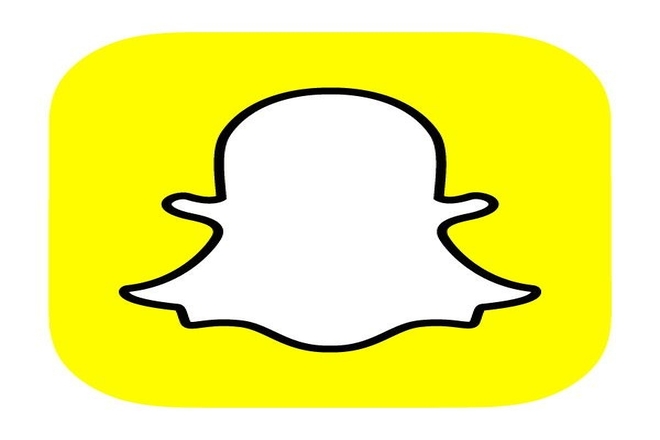 Snapchat launches a new lens feature that makes use of Snapchat’s advance image recognition system to activate a new WHO visual whenever a user scans the currency note from your area.

As seen in the video, it involves a user scan a note through the Snapchat camera which will then form a 3d animation above the note on the screen. Users can tap on to a More button any time which will redirect them to an information screen on WHO’s website, where users can make a donation to the cause.

Snapchat states that it has shown a 50% hike in video calls and a 25% increase in using lens during the COVID-19 lockdown. Considering this it makes sense Snapchat to encourage WHO’s messaging where users are spending more time. Snapchat has recently partnered up with WHO on an informational lens feature that offers best practices to stop the spread of COVID-19 and has also created a quiz lens on queries related to COVID-19.

Snapchat plays an important role in limiting the spread of the virus due to its mass reach among younger audiences. As reports say younger people are not that vulnerable to the coronavirus as older citizens are. Recent studies show that many young people with no symptoms could still be carrying and spreading the virus without even knowing it.

This new Snapchat’s AR currency feature also highlights its existing visual recognition tools which the company has been developing for years for brand campaigns and ad featuring. Snapchat launched the Logo Recognition AR ad campaign collaborating with Coca-Cola and McDonalds in December making it its first move for image recognitions available for brands.

Snapchat filed a patent for this sort of advertisement in 2015 which the users by scanning can get to know the various discounts and promotions. Since then Snapchat has added more image recognition tools to the platform. In 2018, Snapchat collaborated with Amazon allowing users to scan the barcodes on the products in order to see Amazon listings.

This could encourage more ad opportunities, considering the ability to scan products or logos so as to get special offers, exclusively available in the app. Snapchat is working in this aspect and it is interesting to see the progress as shown in the new WHO experience.