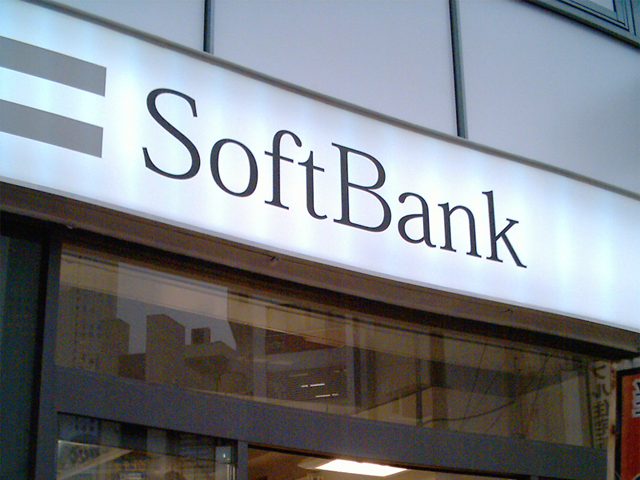 SoftBank to invest in Uber Soon

SoftBank, a Japanese technology an already an investor in Ola is showing an interest in investing in Uber which is currently in a financial turmoil.

SoftBank already holds a position in Ola, is locked in a battle with Uber across the country. Its other investments include Didi Chuxing, which was competing with Uber for supremacy in China’s transportation market. On Sunday, SoftBank also invested in Grab, a Singaporean ride-hailing company.

Travis Kalanick, an Uber founder and chief executive once, resigned after an investor group pushed him out of his top position at the company. Kalanick was considered a key person in expanding business into new markets. Now it is in the middle of its search for its next leader.

Last year, the company sold its Chinese business to Didi for gaining a stake in the Chinese company. This month, Uber sold off its business in Russia and Eastern Europe to Russia’s Yandex.