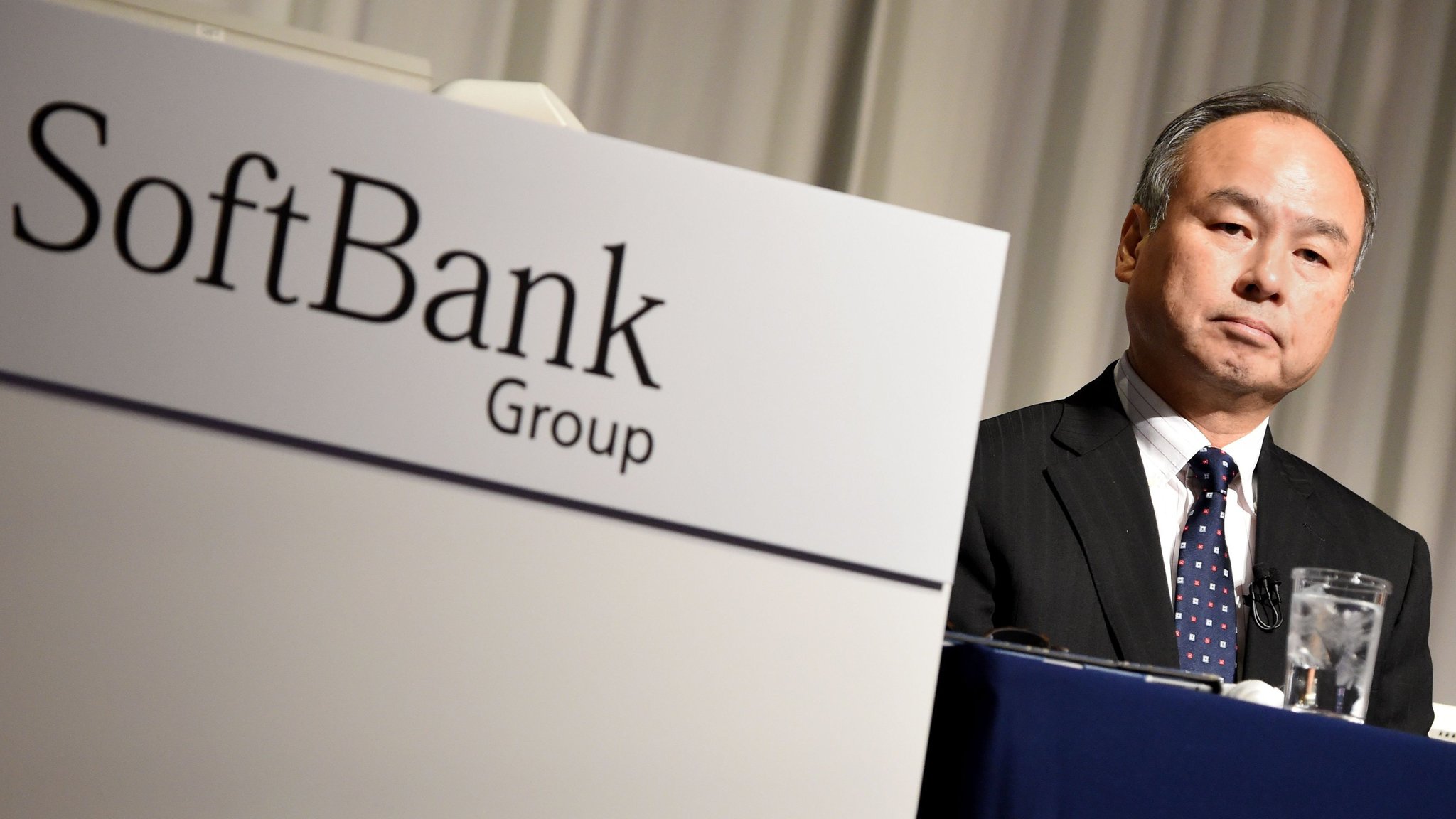 Vivek Ramaswamy’s US based Roivant Sciences has five subsidiaries that includes Axovant for neurology, Myovant for Women’s health and endocrine diseases, Enzyvant for rare diseases and Urovant for Urology.

The company identifies medicines of other companies that cannot advance due to financial constraints. Roivant’s team initiates clinical and nonclinical studies. The company was ranked the 24th among 40 richest American entrepreneurs in Forbes magazine’s 2016 list.

Ramaswamy hails from Kerala in India.  He got graduated from Harvard College with a degree in Biology, and also holds a Doctorate degree from Yale Law School. His father Vivek Ganapathy worked at General Electric and his mother Geetha went on to become a geriatric Psychiatrist.

Ramaswamy is a vegetarian. He is married to Apoorva, an Indian-American physician. In 2007, he co-founded and even worked as president of Campus Venture Network which was acquired by Ewing Marion Kauffman Foundation in 2009. He later worked at hedge fund QVT Financial from 2007 to 2014 where he was a partner and even managed the firm’s biotech portfolio.

An article in TechChrunch reads that when a health tech company, Theranos came crashing down, Ramaswamy acquired a dozen of drugs including Alzheimer’s pill. He later formed a company around that drug called Axovant Sciences and made it public in 2015.