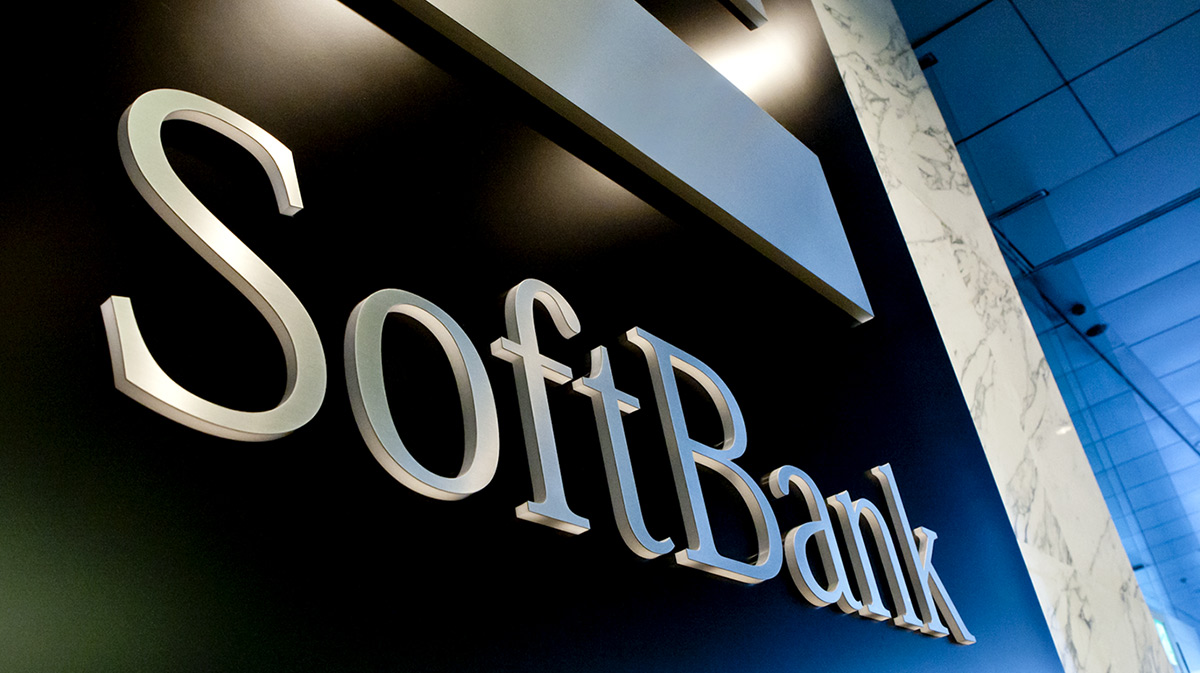 Softbank tries to make peace with Uber and Ola

Japanese telecommunications company Softbank is trying to make peace with ride hailing firm Ola and its chief rival Uber in India. Softbank vision fund’s CEO Rajeev Misra said that “Softbank is planning to buy stakes in Uber, and if the transition closes it will lead to long-term benefit.”

Softbank’s stakes in Ola and Uber

“We own more than 30% in Ola and we would own much less stake in Uber, but we are with Ola since 2014 and it does send conflicting signals to the trenches… It’s not easy and not always about economics” Misra said in an interview.

The current news of SoftBank being in converses with getting a vast stake in Uber through buy of offers from existing financial specialists has brought up issues of conflict, and whether the reserve will push solidification among its organizations.

Softbank is the biggest backer of Uber’s rival in Asia, with investments in China’s Didi Chuxing and Southeast Asia’s Grab.

SoftBank will investigate solidification among other portfolio organizations also later on, even after it neglected to consolidate Snapdeal with India’s biggest etailer Flipkart a month ago.

SoftBank had additionally pushed for a merger of Snapdeal’s wallet auxiliary FreeCharge with the nation’s greatest versatile installments player Paytm, which also failed. Despite such failures, the firm is looking forward to invest a total sum of $2.5 and $1.4 billion in Flipkart and Paytm.

Softbank is planning to further invest in digital financial services, healthcare, and construction. The firm is also thinking to invest in broadband and DTH, said Misra said.

Misra further said that “Softbank Vision Fund will drive synergies between portfolio companies and help them expand globally. The way we help our portfolio companies is we connect them with the ecosystem; we make regional companies like Oyo go global. We connected them to Alibaba, SoftBank Mobile… It’s a novel concept. So we gave him capital, technology, and access”.