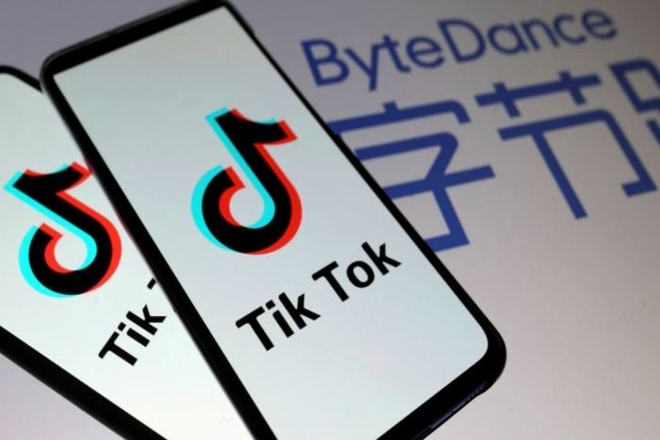 The UK Government is implementing restrictions on TikTok, because of data collection and sharing concerns, as following America’s lead and putting a full ban on the app in the region.

Recommendation: TikTok To Take Legal Action Against US Govt Over Its Plan To Ban The App In The US

“A review led by the prime minister’s chief of staff Eddie Lister is likely to find the app doesn’t pose as big a security threat as Huawei Technologies Co., but may still recommend the government stops the company from moving users’ data out of the country.”

The UK government back in July announced that it will be removing Chinese-owned Huawei from its plans for developing Britain’s 5G mobile network. Huawei was supposed to supply 35% of the UK’s 5G items, but due to national security concerns and exposure of UK citizens data to the Chinese Government through the 5G components, lead to the banning of Huawei from the UK plan. These decisions also raised doubts about the TikTok as at the time when TikTok was planning to open up a global headquarters in London, which the suspended after the Huawei ruling. TikTok then declared that it still has not closed down on establishing a new UK base if the Government gives them permission to operate it. The app is under the investigation in UK for a few months.

Considering the situation of TikTok still racing to overcome the US Government’s 15th September deadline to be sold off to a US-based company or have a full ban in the region. For what’s worth TikTok keeps up with this that it is not going anywhere and users can give the support with new TikTok merch which states the same.

The hoodies and shirts are part of the partnership with NTWRK and Joshua Vides, the visual artist. The merch will be made available on August 26th for one day on the TikTok.com, TikTok app, and the NTWRK app.

“We’re excited to bring this collaboration to the TikTok community and streetwear fans alike. The collection is a reflection of the incredible support of our community, and we’re proud to memorialize that sentiment: TikTok is not going anywhere.”

TikTok has confidence that it will not go anywhere. And as the deadline is coming near it is most likely that a deal will anyhow be struck.