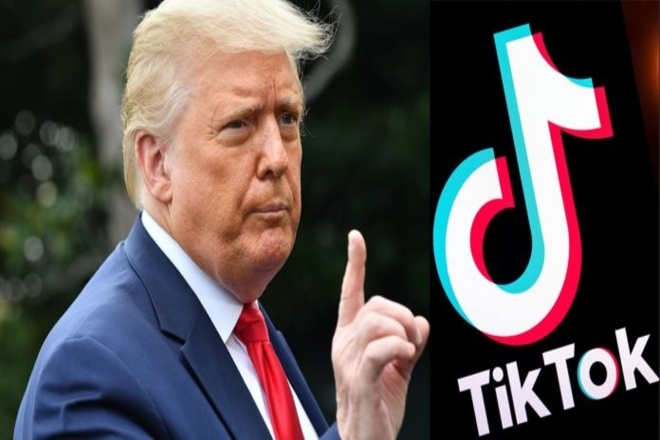 After the Trump administration’s Executive Order, which will force it to sell to a US-based company or put a ban on the app in the American market, TikTok has now declared that it will be taking legal action against the US Government on the official directive.

“Even though we strongly disagree with the Administration’s concerns, for nearly a year we have sought to engage in good faith to provide a constructive solution. What we encountered instead was a lack of due process as the Administration paid no attention to facts and tried to insert itself into negotiations between private businesses.”

The statement shows the same remarks TikTok made in the initial response to the Executive Order, which TikTok claims was made without “due process or adherence to the law”.

“The text of the decision makes it plain that there has been a reliance on unnamed “reports” with no citations, fears that the app “may be” used for misinformation campaigns with no substantiation of such fears, and concerns about the collection of data that is industry standard for thousands of mobile apps around the world.”

TikTok here might have interesting point as there are huge concerns around TikTok’s processes and workings, there is no as such officially proven data that it actually shared the data on US users with the CCP and it also has not censored content on the behalf of the Chinese regime.

“TikTok also reportedly censors content that the Chinese Communist Party deems politically sensitive, such as content concerning protests in Hong Kong and China’s treatment of Uyghurs and other Muslim minorities.”

There has been some speculation that TikTok has filtered the content referring to the Hong Kong protests, to which there is no specific evidence that supports this, while TikTok has also cleared the several misunderstandings about the action it has taken against the creators who had posted content related to China’s treatment of Uighur Muslims. There is no specific evidence in both cases, that is why TikTok in no taking it to the next stage.

“To ensure that the rule of law prevails and that our company and users are treated fairly, we have no choice but to challenge the Executive Order through the judicial system,”

TikTok’s move to take this decision to the legal measures also shows that the speculation over its potential sale to the US-based company most likely – Microsoft, is not going the way it expected to be. Microsoft considerably is on the top bidder for TikTok which somewhat values around $30 billion. There are other bidders as well, Oracle this week revealed to be one of the various partners in the attempt to make a bid for the platform. There are several options out there that will keep the app running but TikTok has a different decision which leads to the courtroom.

But again this might be a tactic- perhaps, if TikTok delays the action until after the US Election, it may be able to renegotiate its place with a new Presidential regime. Trump has lately noted that the action against the TikTok app is not about security fears rather more about punishing China for COVID-19. If Trump seems to have no charge then maybe the new President will be more favorable to the situation for TikTok.

“We believe we have multiple paths forward to ensure that we continue to provide this amazing app experience to the millions of Americans who come to rely on it every day.”

Legal action is one of the other paths. Now its interesting to see how it goes as the app’s September 15th deadline coming closer.