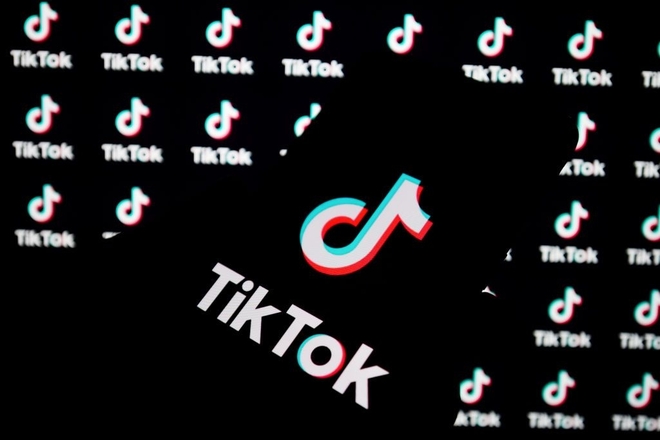 Despite going through many tough challenges this year, TikTok still managed to grow in 2020 and is looking to become a better and more important influential platform in the coming year. But as the app has somehow avoided a ban in the US (as of now), it still remains under inspection, because of issues around its impact on the young users and data security concerns, considering its Chinese ownership.

According To A Report

A 12-year-old girl from London, who cannot be identified, plans to bring a damages claim against six firms said to be responsible for TikTok and its “predecessor” app Musical.ly for “loss of control of personal data”. According to a High Court ruling published on Wednesday, the action alleges the firms have “misused the claimant’s private information and processed the claimant’s personal data” in breach of EU and UK data protection laws.

Cases that have been brought against the app over the tracking of underage user data:

TikTok’s measures to safeguard the younger users are the key focus as per internal data by The New York Times, the majority of the users in the US are under the age of 14 years. Full TikTok experience technically only being made available to users over 13, though the app is available to people under that age in what TikTok calls a “limited app experience”

TikTok for Younger Users introduces additional safety and privacy protections designed specifically for an audience that is under 13 years old. TikTok for Younger Users allows us to split users into age-appropriate TikTok environments, in line with FTC guidance for mixed audience apps. Users enter the appropriate app experience after passing through an age-gate when they register for a TikTok account.

The only thing hesitating younger users from logging-on and accessing all TikTok has to offer is a fairly loose age-gate, which certainly many are bypassing. That could also mean that even more than a third of all US TikTok users are under 14, as its official data would be based on self-registered birth dates. Such concerns around TikTok’s child protection efforts are valid and it does make sense for the authorities to be investigating. This is not specifically for TikTok, all the social platforms must manage such.