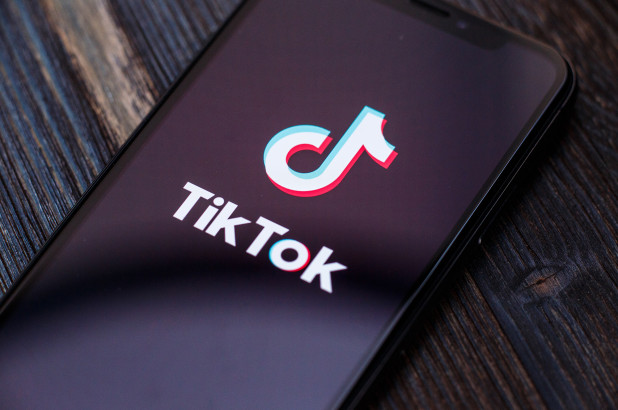 TikTok confirmed the launch of an e-commerce feature in its Beta App. The company is also testing out of playing shoppable video ads on its platform.

The company is trying to make it possible for the user or influencer to include social commerce URLs with their posts. A test has been made by Fabien Bern in which he shows an influencer video that involves URL within the video. The post redirects the influencer’s e-commerce page.

TikTok confirmed about the feature to the Adweek. But the company did not disclose the details of the feature and did not say anything about globally rolling out.