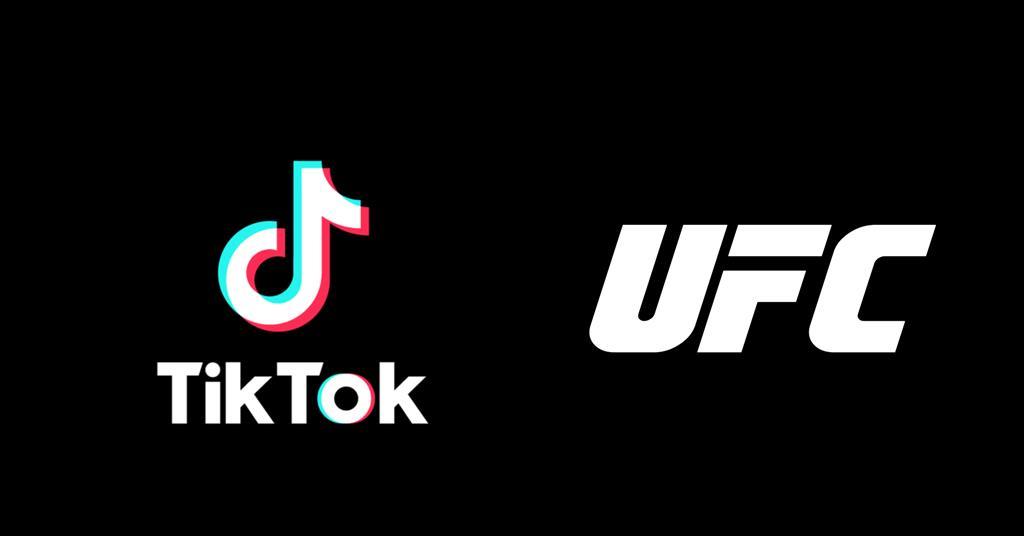 Today, TikTok has publicized its new association with UFC that will help users to see the sports content within the app only. The content will be exclusive for the TikTok only.

This collaboration seems to be unforgettable for the upcoming years more importantly when there are more investigations on the platform in Europe.

Today we’re excited to announce a multi-year partnership with UFC, the world’s premier mixed martial arts organization, to deliver exclusive live-stream content for UFC fans on TikTok around the world. The weekly live-streams will feature pre-and post-fight access, behind-the-scenes footage and engagement with UFC athletes, and other exclusive content executions for TikTok.

This partnership will bring more UFC fans to the platform, meanwhile, the UFC TikTok account already has over 6.3 million followers. By having this many amounts of followers, the UFC account is ranked on the third most followed sports account over the platform.

Having so much sports fame over the platform, the association seems to make sense. At the same time showing violent content over platform when you have multiple investigations could be really bad.

Italian authorities blocked the access of TikTok for those whose age is not confirmed. The authorities took this step after a 10-year-old girl died while taking part in a “blackout challenge” within the app.

According to European Commission, TikTok is showing inappropriate content to the youngsters. Therefore, showing UFC exclusive content over the platform might go against the platform and maybe resulted in a permanent ban.