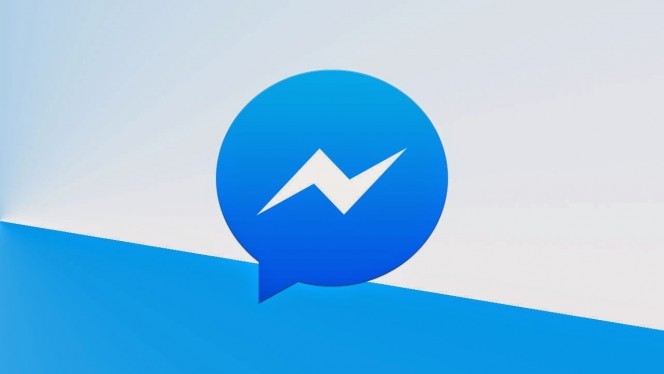 Home » News » This time its Messenger Streaks by Facebook

Messenger is getting updated day-by-day. With the 4K images and the invoice option, Facebook has confirmed that they are testing ‘Messenger Streaks’ which is believed to encourage more social engagement on platform.

About the latest feature

There are alerts that will let the user know that you have a streak or conversation going where the user can interact in it. Users will also get to see a lightning bolt beside the name of the person they have messaged for at least three days back to back.

The inspiration definitely came from their competitor, Snapchat as they are very popular with ‘Snap Streaks’ that are hugely popular among young users and can use different emojis as per the interaction among the users.

Being a copy of Snapchat, it will surely have to take the brunt of various criticisms from Snapchat users but for Messenger users it will prove to be a nice addition and will promote more user engagement.