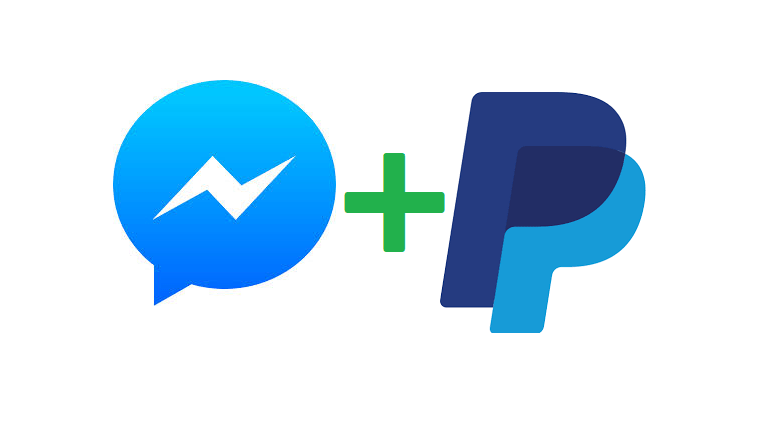 Messenger gets PayPal Invoice & Payment Options on its Platform

The Marketplace is the option where Facebook is trying to engage their users recently. And Facebook rolled out another integration with PayPal that will help the users in sending invoices directly through Messenger, organizing the connection and transaction process. 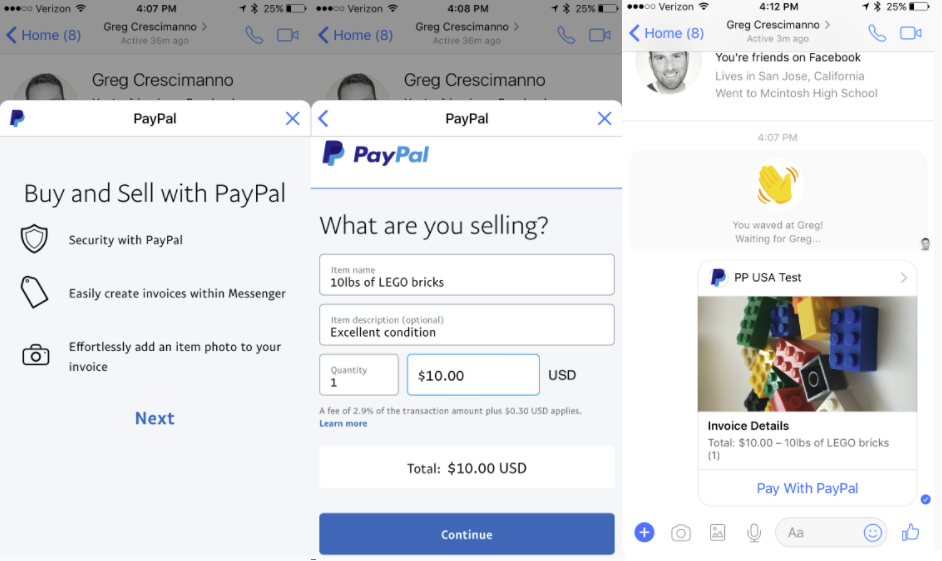 How does the new option works?

Any Messenger thread can activate the payment option. Afterwards, the user can enter relevant details and forward the invoice which the receiver then clicks and completes the process. The users which have signed into OneTouch do not require to re-authenticate their password before checking out.

Facebook’s latest business dreams are taking a rise as they try to compete with Asian chat apps like WeChat and want to have a streamlined payment option like them. But unlike them, it is not eager to build its own transaction framework that is why it has strike a partnership with PayPal which also gave assurance to users that they are dealing with PayPal rather than direct to Facebook.

Facebook has declared that there are 18 million listings in the Marketplace and the searches have increased to thrice. Facebook’s addition of cars and rentals have brought prosperity to this section. With the addition of all these Facebook wants to change the perception of people regarding Messenger that it is just not a messaging app