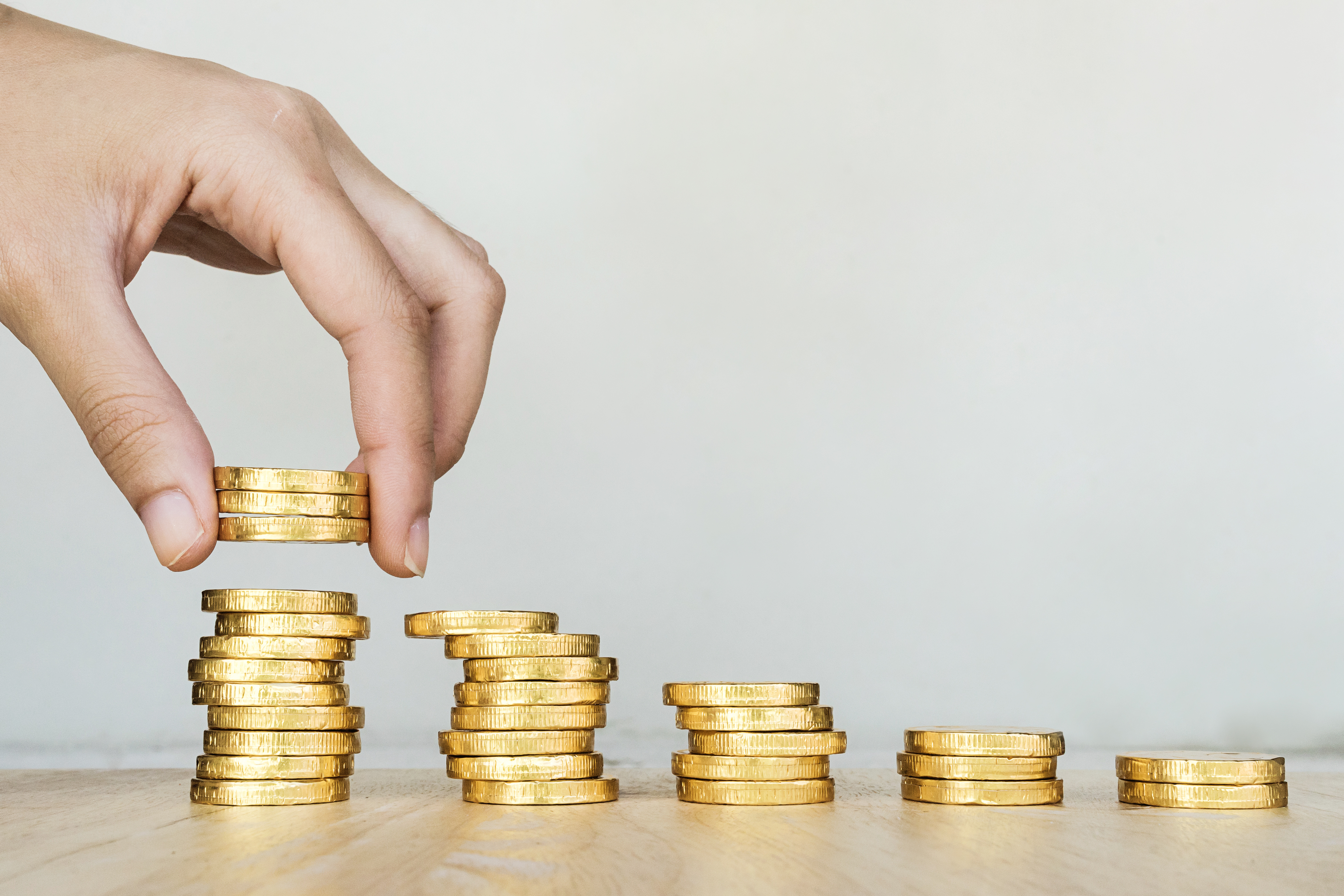 Tonbo Raises 120 crore, as WRV Capital Invests in the Startup

A Bengaluru based start-up Tonbo imaging has raised 120 crores in series-B funding led by WRV Capital. The company with annual revenue of more than 100 crores has a value of Rs 400 crore. Qualcomm Ventures and Edelweiss Private Equity also participated in Tonbo’s latest fund rise.

Tonbo plans to acquire companies with lasers and Photonics

“We plan to spend the funds on scaling up our international operations, which constitutes 70% of our revenue, and invest in R&D and product development on commercial businesses,” said Arvind Lakshmikumar, chief executive at Tonbo said.

“We are (also) looking at acquiring companies with expertise in lasers and photonics, and are in discussion with a few firms worldwide.”

Tonbo was founded in 2008 by Lakshmikumar. The firm makes advanced imaging and night-vision systems that are used for military and commercial applications.  In defense, the sights are mounted on tanks, drones, guns and other artillery which allow soldiers to see better at night over long ranges.

Tonbo likewise takes into account business applications, where its vision frameworks are utilized as a part of vehicle security and different self-sufficient operations. The organization has been doing pilot ventures with Uber and Tesla for heads-up shows in self-driving autos.

The startup has chipped away at bracing Pathankot – the air base that was assaulted in January a year ago – and has been working with the Northern Command (of the Army) after the Uri assault. The organization tallies a few government offices, including the US Navy SEALs, Peruvian armed force, BSF, CRPF, among customers.