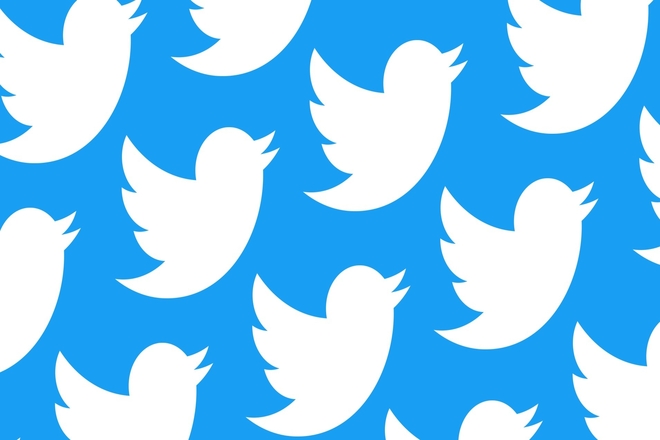 Twitter is introducing new features to its developer community with an update to its latest revamped Twitter API. One new feature to Twitter’s collection of API v2 endpoints will let developers better support Twitter’s newer conversation controls- the feature that enables users to mention who can reply to their tweets. Other endpoints let developers track tweets by specific accounts, those mentioning a certain account, or retrieve a list of accounts that follow a particular user. The new endpoints are the addition of Twitter’s work on version 2 of its developer API. The API was upgraded for the first time since 2012 with new features like pinned tweets, polls and more.

Twitter is adding support for the conversation settings in this update which enables users to select who can reply to their tweets. Users can choose to allow everyone to reply, or they can restrict replies only to those they follow or even just the people mentioned in the tweet. It might help developers to build social listening apps that only source those tweets a social media manager is able to reply to. Twitter also suggests it may be helpful for researchers looking to know more about the public conversation. Twitter also rolled out two new follows lookup endpoints, that allow developers to recover a list of accounts who follow a specific person, or take out a list of accounts that someone follows.

Adding support for a this new API endpoint.

Parts of this will support audience intelligence capabilities and let me surface follower interests, product and brand affinity. pic.twitter.com/2VWC23Jz1Y

Developers have asked Twitter that they wanted to take out rich information about an account’s relationships without making any extra calls to look up that account data. Twitter dedicated to more transparency around its API updates this time, but the developers may still be cautious of building on the platform due to Twitter’s history. Twitter has announced the new API updates through forum posts and tweets last week.