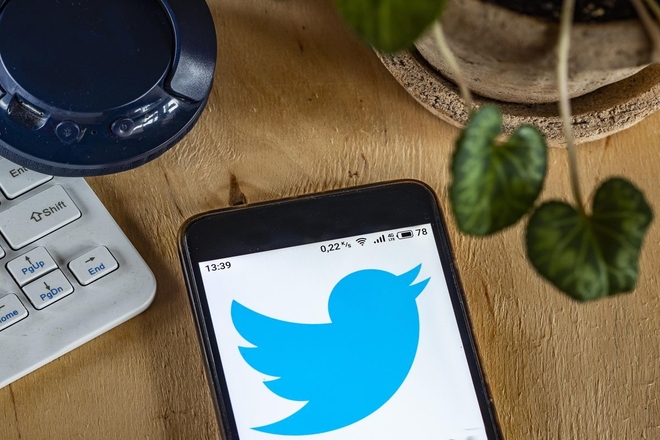 Twitter Adds Option To Turn Off Fleets Reactions Via DM

Twitter has added a new option for users to turn off the DM notifications whenever someone replies or reacts to your story (Fleet). This is similar to Instagram’s Stories reactions but on the Twitter platform, it is more open to the people so it feels a bit more invasive. So now, users can switch off fleets reactions via DM.

You can now turn off the option for people to send emoji reactions and text replies to your Fleet via DM. On Android (and iOS soon), tap the arrow next to the “Fleet” button, then tap the switch to turn off “Allow Direct Messages

It is not a huge update but it does provide more control and protect users from receiving unwanted emoji DMs and random messages in response to their Twitter Stories. This update is now available to use on Android and coming soon to iOS.