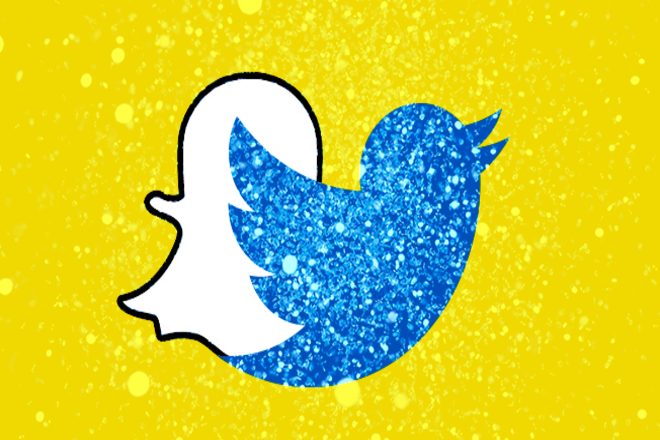 Twitter has announced today that the iOS users will now have the ability to add tweets straight into their Snapchat snaps therefore offering more options for users to share tweet conversations.

This is a huge change as the big social media platforms do not actually need to play well together, instead keep users within their own apps. But it makes sense for Twitter to allow expanded tweet sharing as tweets are almost shared everywhere and it could help drive more Snapchat users to get back to Twitter to see the expanded discussion. As seen in the above image the new process shows Snapchat as an option in the share tools.

The key element here is that it will get more traffic back to Twitter which will offer increased functionality for tweet sharing, as well as a direct connection back to the app. Not only this Twitter is also working on more for users.

That is a huge integration as Instagram has not given any direct Twitter integration since the company turned off Twitter card preview support back in 2012, making it hard to share content between two apps. Now it seems like both the apps are working out the gaps which may offer not just the tweets in the stories stickers but whole new bigger options to enable direct sharing of Instagram posts to Twitter as well. This is not exactly the part of the proposal but it will be handy if it happens so. The option is only available on iOS, with a limited group getting access to the Instagram sharing option.