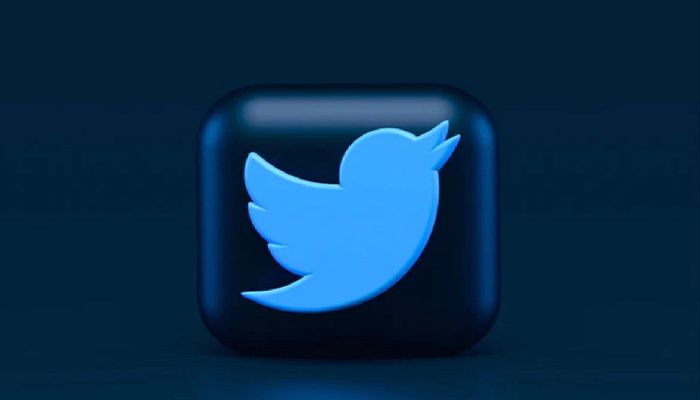 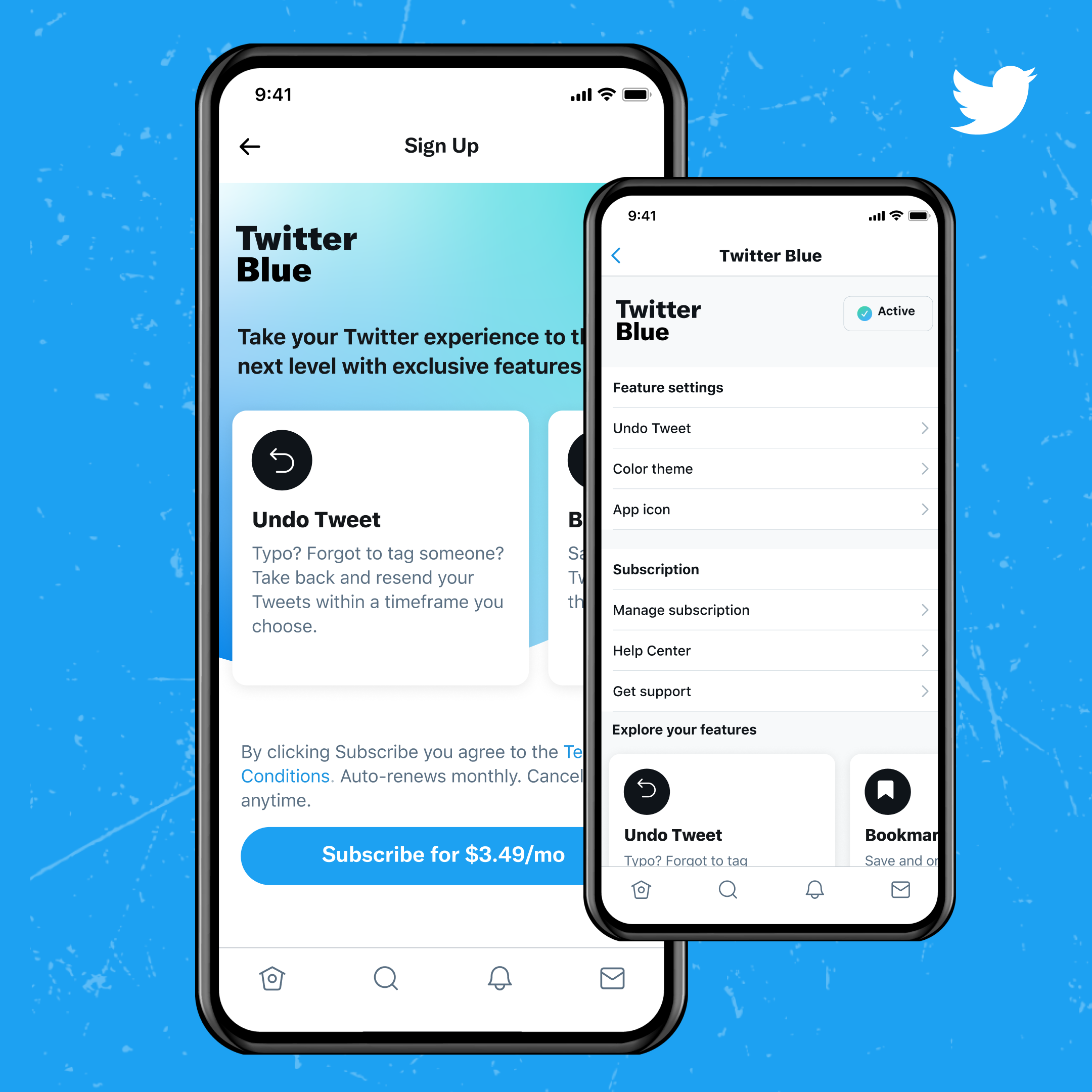 “We’ve heard from the people that use Twitter a lot, and we mean a lot, that we don’t always build power features that meet their needs. We took this feedback to heart, and are developing and iterating upon a solution that will give the people who use Twitter the most what they are looking for: access to exclusive features and perks that will take their experience on Twitter to the next level.”

As mentioned in the above screenshot, you can see that Twitter Blue is offering various new tools to strengthen their tweet experience.

Following are the offerings by the tools in its initial stage: 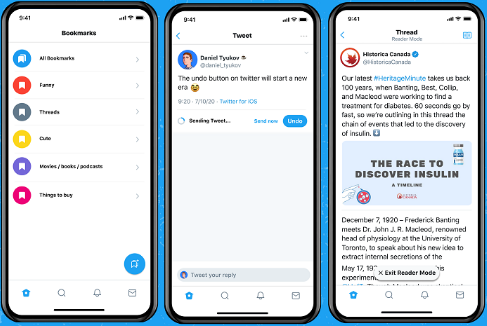 As you can see in the above screenshot mentioned how Bookmarks folder, Undo tweets & Readers mode option appears.

“And for those wondering, no, a free Twitter is not going away, and never will. This subscription offering is simply meant to add enhanced and complementary features to the already existing Twitter experience for those who want it.”

Its interesting to see that what changes will it bring and how this will be a benefitted addition for users.