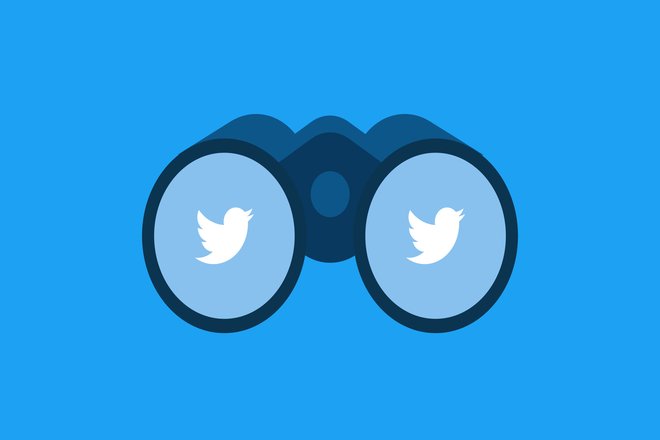 Twitter Comes Up With New Pop-Ups For Disputed Claims Tweets

After having success in the first warning pop-ups for retweet a tweet that includes a disputed claim. Now, Twitter has expanded these warnings which include the likes of disputed tweets.

An example posted by Jane Manchun, saying when a user is about to like a tweet which is claiming misinformation, the user will get an instant prompt by asking the user whether they want to perform the action or not.

This pop up will help users to think again before sharing the misinformation. According to Twitter, it’s algorithm is totally influenced by Like activity.

Giving context on why a labeled Tweet is misleading under our election, COVID-19, and synthetic and manipulated media rules is vital. These prompts helped decrease Quote Tweets of misleading information by 29% so we’re expanding them to show when you tap to Like a labeled Tweet.

It is totally worth to the add like and retweets for such false information. As the pop-up brings a significant impact on the sharing of information, this move is also going to be useful.

The company has also added some pop-ups for articles as well. Those users who attempt to retweet the article without opening it will also see a pop-up.