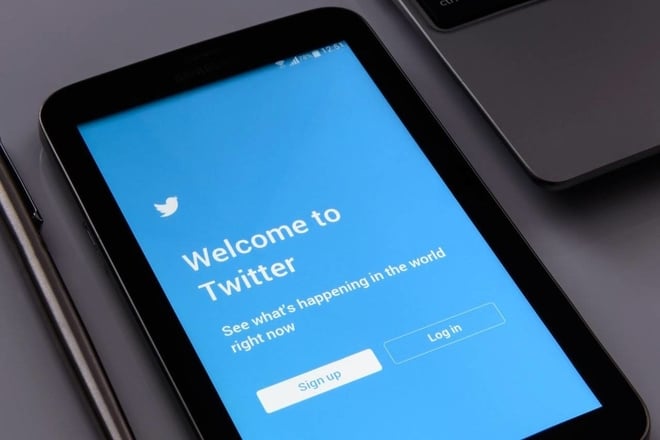 Home » News » Twitter Coming Up With Subscriptions For Its Premium Features

Twitter Coming Up With Subscriptions For Its Premium Features

After the pandemic, the company is looking to generate some more revenue from new areas. During the pandemic, Twitter has increased its users in the US.

Before launching this plan, Twitter has taken a survey in the US regarding the subscription model.

Twitter is thinking to put Tweetdeck Feature under a subscription model. Currently, TweetDeck is free for all users. Tweetdeck is basically designed for the power users, therefore, put this in subscription seems to be a logical step.

Charging for TweetDeck is not uncommon as many third-party tools are there in the marketing who are getting revenues by giving premium features of social media channels.

Advanced Analytics is also something that will come under the subscription model of Twitter. Users are now having basic analytics of about how many followers, how many impressions on the tweet.

Advanced analytics will help the users to know about the demographic impact, audience type ad many more.

As for now, these are only internal talks regarding which feature will be on subscription. But the edit option is something that will not come under the premium feature. The subscription model is only to get some revenue apart from the advertising.