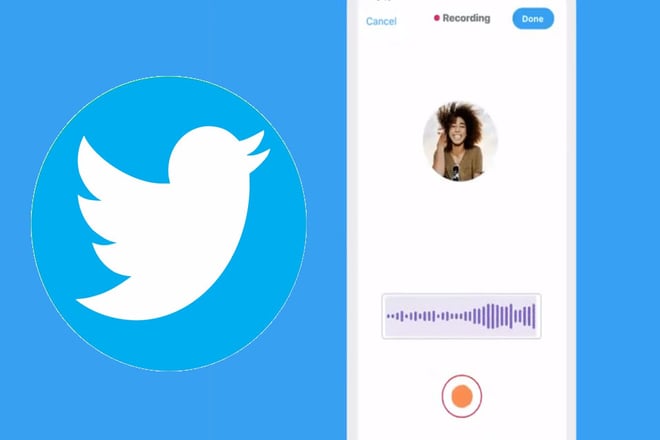 Voice recording feature in DMs was first noted last year in the month of August. But now it is official that the company has initiated its live test of voice recordings in India, Brazil, and Japan.

The new features allow users to send messages as an audio clip. It is considered an add-on for the Tweet recording feature. Audio recorded tweet feature was live in June 2020. The audio clip tweet gains a lot of popularity as various celebrities and personalities were using this feature more often. But as time passes, the audio clip feature seems to die.

🎤test,🎤test: Starting today, you'll be able to record and send voice messages in DMs 😉 Here’s how👇

PS. The experiment will be rolled out in phases. pic.twitter.com/aqQM6h9sof

Twitter is really working hard in order to make the platform more useful to the audience. Hence, the company has initiated a lot of features in the last year and still continues. DMs having an audio feature is another step towards it. This feature might also remove the language barrier as well for some people.

Adding an audio feature could add some fun elements as well for the users. But at the same time, it could be very useful for the brand to interact with their audience as they can easily record the necessary information in a brief and send it to too many users.

If we talk about a technicality, in that case, audio recording in DMs can be 140 seconds long, just like the voice tweet. This feature is currently available for iOS users only, Android audience still has to wait for some time.