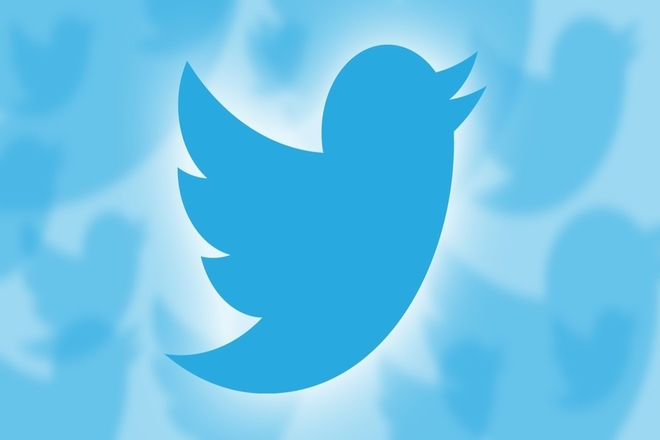 Twitter is correcting its procedure on its visual presentation options in the tweets. As Twitter last year released an updated Twitter Camera which offers a way to add different color captions panels to images clicked via native camera option, with those images displaying larger in timelines.

See it? Tweet it! Our updated camera is just a swipe away, so you get the shot fast. Rolling out to all of you over the next few days. pic.twitter.com/moOEFO2nQq

Now that is not working well for Twitter anymore. Twitter announced that it is releasing these changes again along with few tweaks to its camera function.

And to make Tweeting *pictures and videos* easier, we're making some changes to the camera. Photos and videos will no longer appear larger in the timeline and we're removing the colored captions. Essentially, it’s now the same to Tweet a photo taken on Twitter or uploaded. 📸 https://t.co/AKbUDvGKhr

Recommendation: Twitter Officially Rolls Out Its Retweets With Comments Feature

As you can see now users will be able to put up to 4 images clicked through the camera and retweet and reply with videos and photos. The camera functionality and option has been altered. Considering the changes the main change is eliminating colorful options and larger image format.

At the time when twitter released the option initially, it appeared to be a way to align more with an increased shift towards visual storytelling via the fullscreen vertical presentation of stories. Twitter is also evolving its Fleets stories option.

Considering this it makes sense for Twitter to bring it back. Twitter also acquired Chroma Labs in February a team specializing in stories format. That might be a part of the decision to change the presentation style from regular tweets and focus more on Fleets. Twitter to remove the option might suggest it is not used widely.