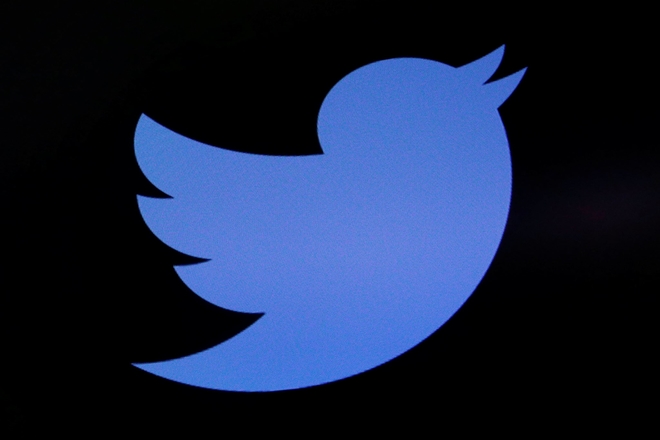 Twitter has announced an enhanced website tag process that will enable advertisers to maintain data on ad response, while it also upgrades its App Install campaigns to assist developers in driving higher engagement.

Firstly, the new website tag- with the wider shift away from making use of third-party cookies for the user response tracking, Twitter has recreated its website tag offering first-party data to measure campaign response and attribution.

So instead of using the cookie attribution, which is stored on a user’s device and further tracked by their identifier, Twitter’s new Click ID process is attached within the URL of the referral link. This is a clear way to get over any restriction because of the loss of cookie tracking which Twitter states that the process has generated good results so far.

Based on our tests, we have seen a 10x increase in Site Visits reported in Twitter Ads Manager.

Along with this Twitter has also enhanced its conversion optimization modeling, which now works better at identifying users who are more likely to visit your site. The company also improved its Website Card format- “including better navigation to a full-screen browser, reduced loading time for websites, and improved usability of media controls”. Twitter, for the app install campaigns, states that it has recreated its App Installs objectives to give more management and control options for the marketers.

As part of this rebuild, we redesigned several of our most popular formats to drive higher engagement, increased mobile app impressions by 80%, improved prediction and measurement, and developed a faster and more intuitive campaign creation experience.

We also upgraded our infrastructure and how our ad serving works within the Twitter timeline, which has resulted in a significant number of impressions that App Install advertisers are now winning in our auction.

Not only this, but Twitter has also introduced a new measurement solution to assist advertisers more accurately attribute installs “and navigate iOS 14’s upcoming app tracking transparency framework”. Twitter is working on providing new data solutions for the advertisers, which will allow them to keep tracking related response data to limit any losses.