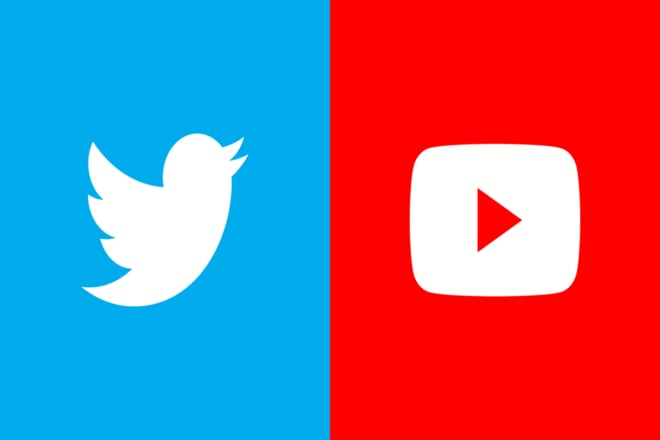 Twitter has come up with a new test on iOS which will enable iOS users to watch YouTube clips in-stream.  Twitter has a major setback in playing YouTube videos over the platform. A couple of times, then tap on the videos leads to the URL, not-stream video that is annoying at times for the users.

This could be a great way to increase engagement as users can watch YouTube clips along with Twitter discussions around the corner. This partnership will help both platforms in a respective manner.

Starting today on iOS, we’re testing a way to watch YouTube videos directly in your Home timeline, without leaving the conversation on Twitter. pic.twitter.com/V4qzMJMEBs

YouTube has to face a couple of challenges in order to make this deal happen especially when there is a problematic comment in the discussion. In 2019, YouTube initiates a plan of hiding comments on the videos.

According to the company, there will be no such difficulties in integrating Instagram with Twitter. But for as of now, the YouTube sharing test is also available to some limited users of iOS.