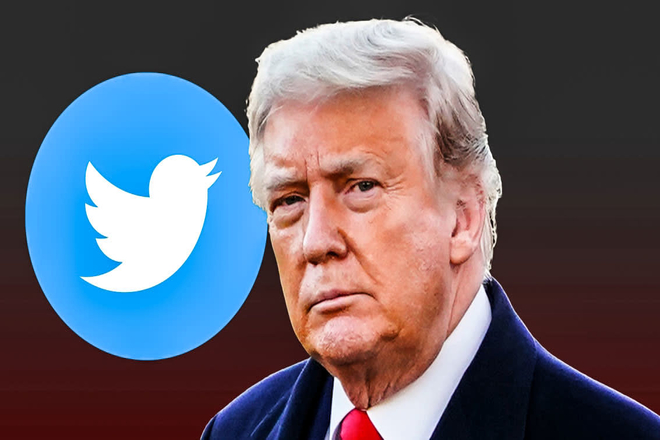 Twitter has permanently banned the U.S president Donald Trump on Friday, stepping up to limit Trump’s ability to interact with his followers. This decision was made considering his encouragement for the violent invasion of the U.S. Capitol. Twitter gave Trump many second chances over the years as president, allowing him to stay on the platform due to the company’s beliefs that speech by world leaders is in the public interest, even if it breaks the rules.

Twitter initially announced Trump’s ban in a set of tweets from its @TwitterSafety account and also linked to a blog post stating its thinking. Twitter gave Trump one last chance after suspending and then reinstating his account for the allegations made on Wednesday. Twitter on the following day said a pair of tweets made pushed him over the line. Twitter states tweets mentioned below were not analyzed on a standalone basis, but in the context of his recent behavior and events.

Twitter’s Explanation Of Its Reasoning

These decisions as much they are stated policies involve a lot of subjective analysis and interpretation. Explanation by Twitter here gives out a glimpse into how social media networks decide what stays and what goes.