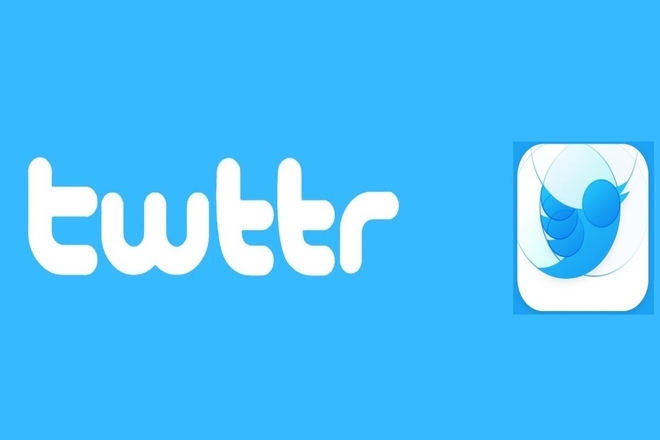 Twitter is closing down its experimental app twttr, which the company used to prototype new features back in 2019. The primary focus of the app was on testing out new designs for threaded conversations which includes stuff like how to apply labels, branch replies, and color code responses, etc. Few of the tests actually turned out into Twitter features. The idea behind to design publically was an interesting experiment by Twitter.

Most companies introduce internal beta tests with A/B testing with several users so as to get feedback about the new ideas. But with twttr, the company invited users to be a part of the earlier-stage development process.

We appreciate the feedback you gave us through this run of our prototype app twttr. For now we’re turning it off so we can work on new tests to improve the conversation experience on Twitter.

If you’re using twttr, switch to the main Twitter app to keep up with what’s happening. https://t.co/xq4emx9HeH

The shutdown of the twttr app seems to be immediate. The app may still function for those who have it installed, when the TestFlight build expires in 26 days, that may no longer be the case. The app most likely won’t have many dedicated users at this time, particularly as the app didn’t show Twitter’s latest features like Fleets and Topics and also not offering any experiments to test.

We asked and you let us know this reply layout wasn’t it, as it was harder to read and join conversations. So we’ve turned off this format to work on other ways to improve conversations on Twitter. https://t.co/pA4Yd0QfyW

Twitter, therefore, is not ruling out using the twttr again in the future. A statement by the spokesperson at Twitter states that the company is “exploring potential next steps for twttr,” as it develops its future plans to test new products.