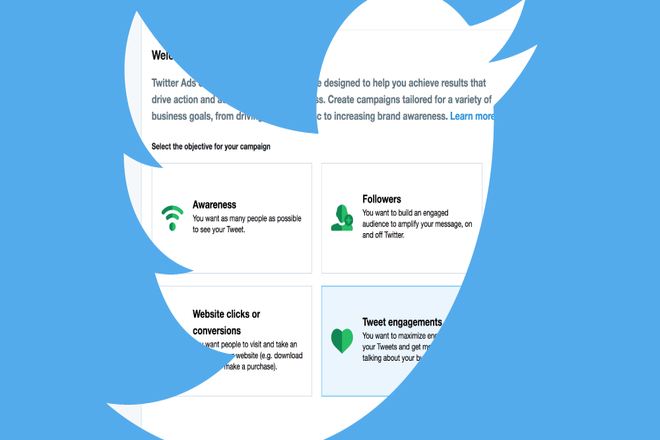 As you can see above, when a user creates a new Tweet for ads within Ads Manager, a new pop-up is shown alerting the user to the changes. This new upgraded layout gives more space on the screen for your tweet creation, and to note allows you to see how exactly your tweet will look like on both mobile and desktop.

The preview of the ad changes as you change each part, while you can now duplicate your tweet more easily, so as to tweak particular elements, by checking the ‘Create another’ box on the top of the screen. This update might not be a huge update but it does make it easier to build campaigns within the Ads Manager. This new update is now available to use within Twitter Ads Manager on desktop.