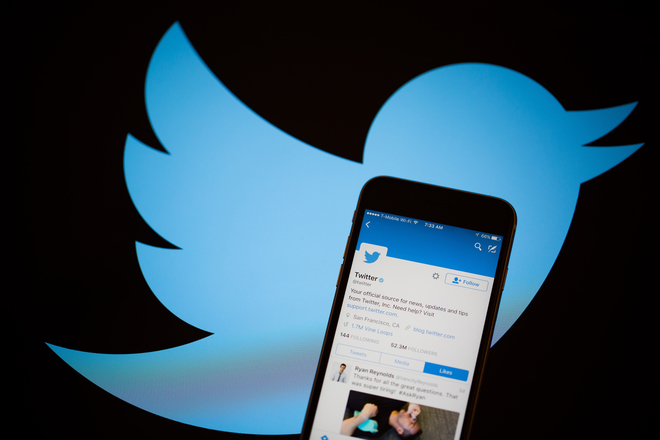 Twitter adds a new warning prompt to reduce the spread of misinformation by alerting users when they are to share a tweet that has been flagged under the platform’s rules against misinformation.

As seen above, the prompt will alert the user who is looking to quote or retweet that the message included is in dispute and provides a link to more information.

This will help people slow down from adding more to false claims. Twitter also added the same for tweets where the user has not opened up the attached article and it also removed the retweet option for US users in regard to the US election.

Users can still retweet by not mentioning anything in the ‘Quote Tweet’ composer window, the idea here is that by prompting users to add their own thoughts or even think about what message they are re-tweeting- it could decrease the blind boosting of messages. The platform reported recently that uses are opening the articles 40% more often when the new ‘read before retweeting’ message is shown. This new addition will be applicable to all the tweets tagged containing wrong information and this could make more users think twice before re-tweeting such messages.