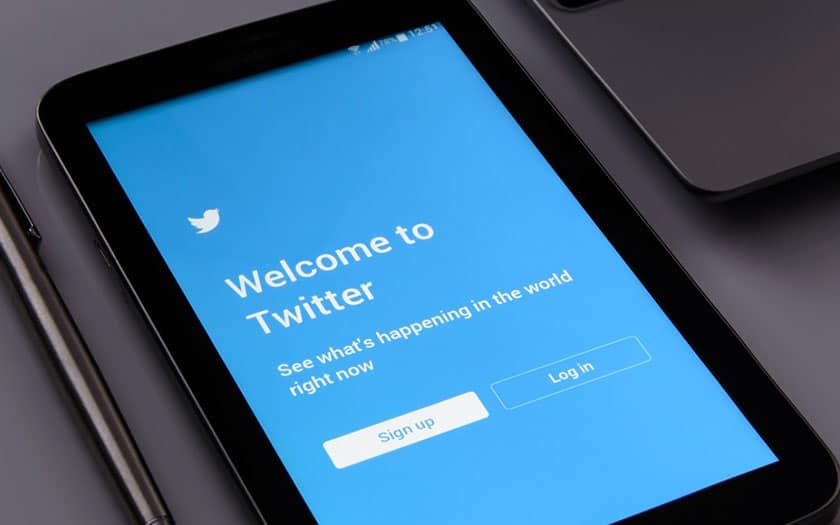 Twitter has added two new features in Twitter Lists. The primary focus of the new features is to provide more variables for content discovery and increase user engagement with ongoing and relevant discussion on the platform.

Currently, a new feature will come with an image and title link card with basic colors. The users can’t change the image which is auto-generated by Twitter. The company is also working in order to improve the working of these links. It adds to the twitter’s list offerings for which Twitter has been working throughout the year.

Twitter is adding recommendation tools so that users can choose whom they can add on their list. These are not major updates but the company was trying throughout the year in order to increase the engagement over the Twitter sharing list.