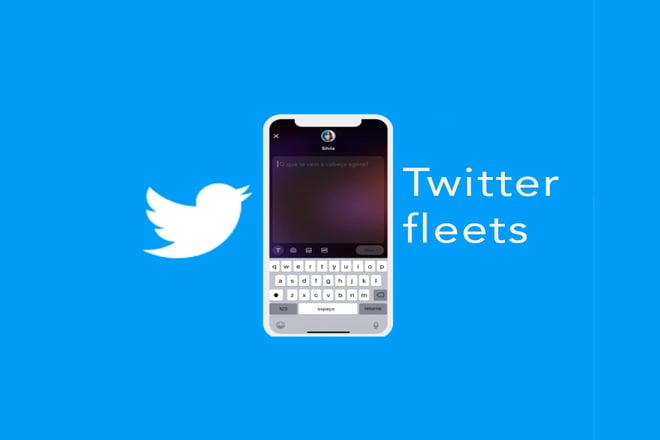 Twitter has its own stories feature namely “Fleets” which is the same as Instagram and Snapchat Stories feature. The only difference in Fleets is that users don’t have any additional editing options and AR effects. But Fleets also provide another platform for the users to connect with connections in a very attractive manner.

Later this week, Twitter has started giving additional editing and AR features to its Fleets. The first experiment has been done in Japan.

You can see clearly that Twitter has provided a fresh Stickers tray, that users can easily access from the smiley face icon. Twitter also provides a search bar so that users can easily search the emoji and sticker they want. On the other hand, Twemoji will convey the mood of the users through Fleet Frame.

Users can easily replicate the Twemoji with the normal emoji present in the text tool. However, using stickers is more fun to have and users can freely move their stickers on the frame anywhere they want.

Having Stickers & Emoji in Fleet

Last year itself, Twitter bought Chrome labs, the app that allows users to add more filters and frames in their stories content.

Adding stickers and emojis is the first step towards making Fleets more engaging. It is also possible that in the coming future, Twitter will add new audio Spaces to its Fleets feature.